On the record: Wind proposal has Greens steaming

HYPOCRISY is the name of the game, though anyone familiar with the Greens ought not to be surprised at their latest antics. 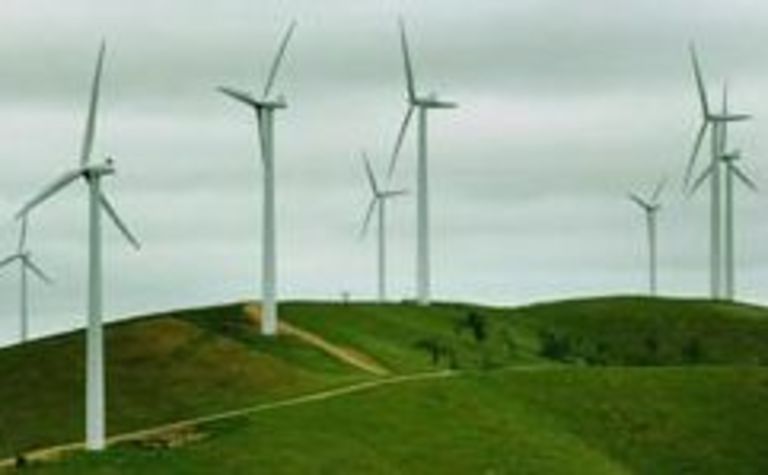 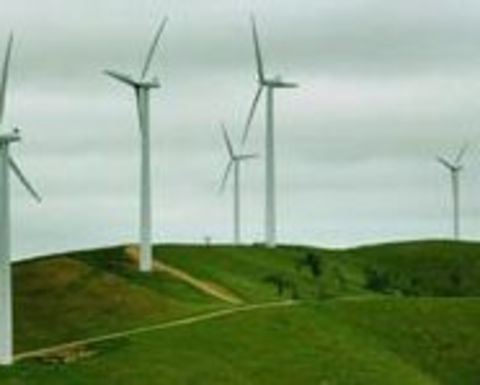 Just days before the year-end, the New South Wales government released proposed new planning guidelines that will give people living within two kilometres of proposed wind farms the right to veto them.

The proposed wind farm will then go on to an independent regional planning panel, a process which Planning and Infrastructure Minister Brad Hazzard said - quite fairly - was in the interest of reaching a balance between residents living near wind turbines and supporters of renewable energy.

Predictably, the proposal failed to go down well with the Greens and their supporters, who claimed the proposal would kill off wind power in the state.

That may well be true for people living far away from said wind farms, who enjoy the power they provide, but it would not be the same for those who are located closer to them.

Some evidence of this may be found in the Newcastle Herald, which reported that more than half of the Upper Hunter residents surveyed by the former Department of Environment and Climate Change had expressed concern about potential noise, environmental and visual impacts resulting from wind farms.

These residents had said they were not optimistic about the potential economic and community benefits of the proposed $200 million Kyoto Energy Park.

The hypocrisy here of course is that while the Greens and their allies are more than happy to impose conditions on coal seam gas, they loudly proclaim how unjust the world is when their favourites - wind and solar - are hit with restrictions.

This sort of behaviour is not new.

Origin Energy managing director Grant King had previously challenged coal seam gas opponents to admit there was a cost to all forms of energy production, pointing to the visual and aural impacts of wind farms and the use of toxic chemicals for solar panels.

To the best of my knowledge, no official reply has emerged so far, as those from the anti-CSG alliance continue to blare out their strident claims in a bid to drown out dissent or even calls for a fairer look at the picture.

Amazingly enough though, the Lock the Gate alliance actually admitted there might be issues with wind power and rather than call for the proposal to be withdrawn suggested instead that it be extended to include CSG and coal mines as well.

Disregarding the fact that both CSG and coal are already subjected to tough environmental conditions and that such a move would put further restrictions on them, this actually holds a kernel of sense.

After all, it would put the CSG on an equal footing with wind power - at least in the distance from people aspect - and may also go some way towards alleviating some of the concerns that people may have on the impact that close proximity to CSG operations may have.

Of course, the Greens don't appear to see it that way, do they? 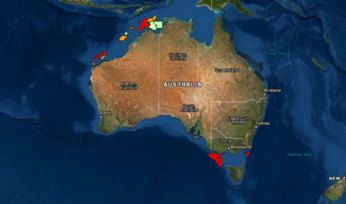 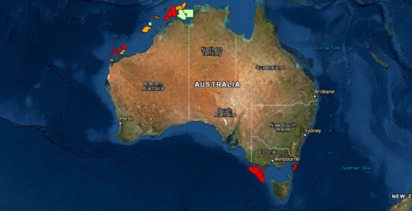