Team Phoenix among wells to watch

AUSTRALIAN mid cap oil stocks are generally cutting back on exploration but there was considerable anticipation for at least five spuds in 2015 including the Phoenix South oil discovery follow-up, Roc-1 exploration well. 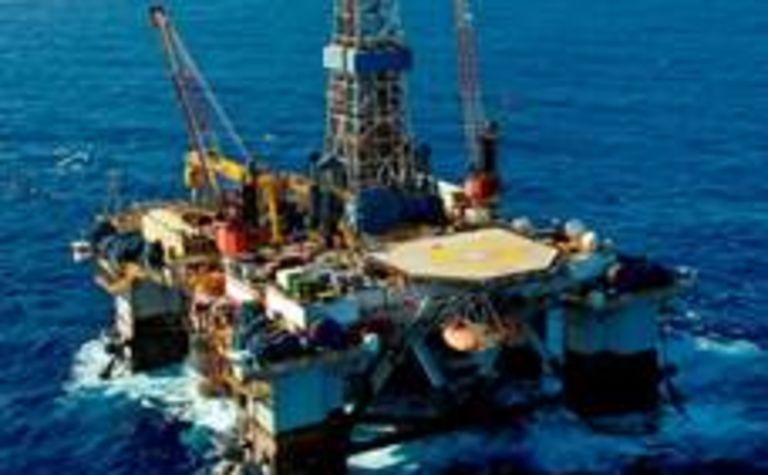 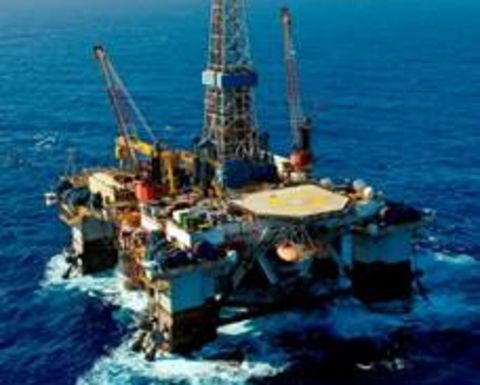 While there is some analyst debate over whether there is enough to commercialise yet, success at the Roc-1 well, also in the North West's Bedout Sub-basin (WA-437-P), will make further development likely with D&M giving it a best estimate prospective unrisked resource of 42MMbbl.

Roc-1 has been scheduled for a spud in the December quarter while there are analyst views that this well could be phased with possible appraisal drilling in late 2015.

"Indeed the Roc prospect has been significantly de-risked as an oil target," Macquarie Wealth Management said in a report this week.

"This prospect has 66km2 of closure based on 3D seismic (vs. Phoenix South at 46km2) and is 500m shallower, which could suggest superior porosity than the 6-8% encountered at Phoenix South.

"Apache has also committed to 5000 square kilometres of 3D seismic to assess the prospectivity of the western portion of the Phoenix blocks."

It should be noted that the broker is referring to Apache Energy, the subsidiary that increasingly US-focused Apache Corporation agreed to sell to a consortium of Macquarie Capital Group and Brookfield Asset Management for $US2.1 billion ($A2.7 billion) cash early last month.

The deal covers all the Apache oil and gas exploration and production assets which weren't part of an earlier, LNG project-themed $2.75 billion deal struck with Woodside in December.

This group, with the Macquarie portion including an unknown stake bought by wealthy Western Australian iron ore heiress Angela Bennett plus some investment from former Apache WA management, is yet to have a new name with the transaction expected to close in mid-2015.

"Until that time of closing, the company name Apache Energy remains," a spokesman told Energy News.

Meanwhile, Energy News understands that Carnarvon Petroleum, which owns a 20% stake in each of the relevant western Phoenix blocks (WA-435-P and WA-437-P), is internally referring to this new group as the "Phoenix joint venture" and there are no publicly known names under consideration at this stage.

Apache Energy is also the operator for the Levitt-1 well it shares with Karoon Gas in the northern Carnarvon Basin (WA-482-P) with a spud anticipated in June.

"With D&M recently estimating over 1 billion barrels of unrisked prospective oil resources across 6 prospects, the JV has high-graded the 220mb (gross) Levitt prospect, which will help confirm migration from an Early Jurassic source located in the eastern part of the block," Macquarie commented.

Buru Energy has flagged drilling 4 wells as part of its Ungani trend program in the onshore Canning Basin.

"Ungani FW-1, the first of such wells, will spud in June and is a low risk appraisal well funded by the initial $9 million tranche of the Mitsubishi Corporation development carry," Macquarie said.

Another "well to watch" is the part Buru-owned (25%) Olympic-1 in EP473 within 20 km of the Ungani permit to the southwest, and it is another play involving Apache Energy.

"Spudding in mid-May, the high-risk well will target prospectively in the Broome Platform."

Lastly there is also interest in Beach Energy and Drillsearch Energy's Hurron-1 well in the Queensland Cooper Basin (ATP 924).

Drillsearch has said the 18.7MMbbl Hurron oil prospect will be drilled this calendar year with the processing of the Hurron and associated Taj 3D seismic surveys expected this quarter.

Asia-Pacific getting its groove back 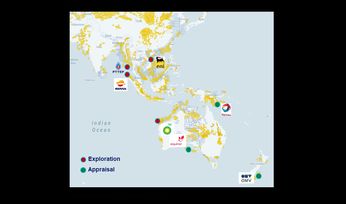 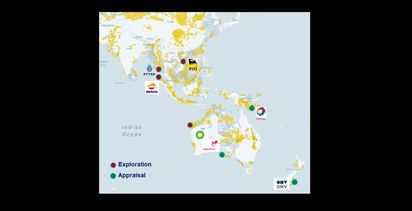