The irrationality of doom

NORWEGIAN firm Rystad Energy says the doom and gloom medium-term forecasts of sub-$US50 oil are simply not sustainable, just as OPEC ramps up its begging for cartel leader Saudi Arabia to stem the bleeding. 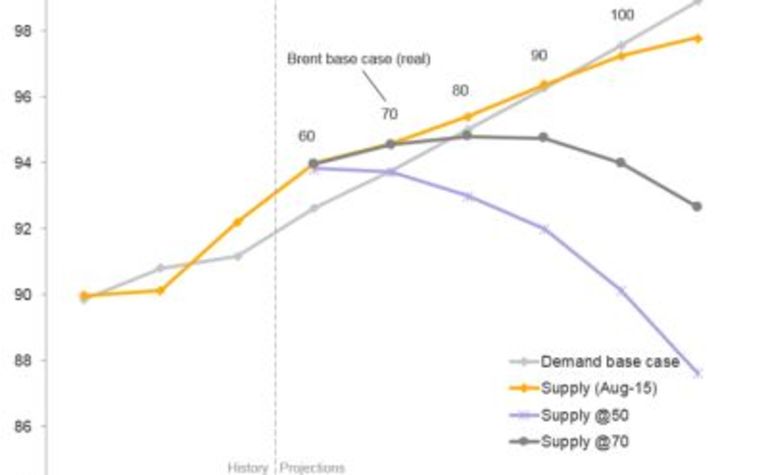 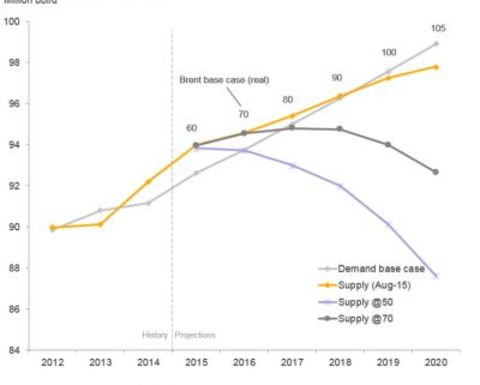 Goldman Sachs said at the end of last month that oil prices could be as low as $50 by 2020.

"What we've learned from this reporting season is that deflation is accelerating from a cost perspective," Goldman's co-head of European equity research Michele Della Vigna gold CNBC.

"With all of that compounds to what we think will be a multi [year] deflationary trend in oil. If we look to the end of the decade, we see oil at $50, as this productivity continues and as costs keep coming down."

The omens weren't great this week either, as West Texas Intermediate fell under $US39 at the start of the week - its lowest point since February 2009.

Analysts put it down to US shale producers ramping up production in the face of low prices and OPEC refusing to cut production.

However, several of OPEC's other non-Saudi members, who are copping it from low oil prices, are set to ramp up the pressure on the cartel's leader, believing an emergency meeting should be held to respond to the ever-growing drop in oil prices.

Rafael Correa, president of Ecuador, which is already dealing with a rumbling, ash-spewing volcano and rising living costs as it uses the appreciating US dollar as its currency, said it costs the country $US39 to produce a barrel of oil for which it only receives $US30.

More budget cuts or higher taxes could also be on the cards for Ecuador if crude stays under $US40, he said during a visit to arears threatened by the Cotopaxi volcano on Tuesday.

OPEC countries including Algeria, Ecuador and Libya are among those pushing for another emergency meeting. However, without Saudi support, it's all just white noise.

The last extraordinary meeting to discuss a price slump, in 2008, resulted in OPEC's biggest production cut to date, paving the way for prices to double inside a year.

Today it's a different story, considering the Saudis are sticking with the line that its measures are necessary and things will get better.

Its oil minister Ali al-Naimi said as much in the government's last public comment on prices on June 18.

All eyes for any change in fortunes for oil, then, turn to the US, whose exploration and production sector and oilfield services sectors have been haemorrhaging - though this has also triggered some mega-mergers of late like Halliburton-Baker Hughes and, just this week, Schlumberger with Cameron.

Rystad said yesterday that a Brent price as low as $US50 was "not sustainable beyond 2016" due to a lack of growth in North American shale production and increased decline in mature fields.

Rystad's senior analyst Nadia Martin noted that around 10,000 shale wells would need to be drilled each year in order to keep North American shale production flat.

"Assuming balanced cash flows, costs would need to be decreased by 20% in 2015 versus 2014 at a price of $US50 /bbl to drill those wells according to conducted well-by-well breakeven modelling," Martin said.

"While $US70/bbl is likely too high an average price for 2016, it is too low an average price beyond 2017 as the additional effect of non-sanctioning of projects reduces the global supply potential longer term.

"Our current market view is neutral to bearish in the short-term as we see a production floor at $US30/bbl.

"At such a low price, the supply response in US shale production coupled with already visible drops in infill drilling in the Gulf of Mexico and North Sea will be so severe that the price cannot remain that low for long."

Although the oil market is currently well-supplied and oil stocks remain high, Rystad remains bullish in the longer term, with foreseeable price spikes for Brent already in 2016.

Rystad believes the current futures curve is trading too low for marginal producers to hedge their future production.

THE latest revelations about Santos underline the urgency of last week's suggestion from Slugcatcher... 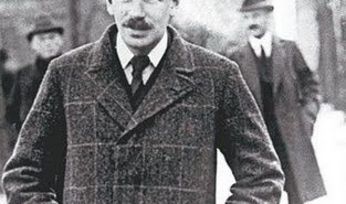 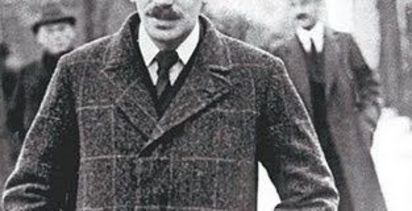 Gloom and doom for oil price