Dragon to challenge US

CHINA is shaping up against the US as a new market combatant, even as KPMG's senior analysts tip an oil price of $US20/barrel and the looming likelihood of an emerging market that will not see a bottom for longer than most pundits expect. 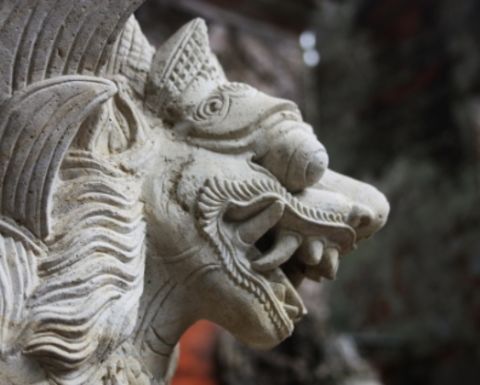 China is set to increase its overall SPR from 200 million barrels to 550MMbbl, enough to cover 90-days equivalent of its net oil imports.

Hsieh says this is an inventory length that would rival that of the US, with 714MMbbl.

"In building its SPR, China is positioning itself for a potential showdown with the US," Hsieh said.

This analysis comes as a myriad supply and demand forces continue to add downward price pressure on crude benchmarks.

As KPMG penned its latest analysis, Brent was trading marginally below $45/bbl, while the West Texas Intermediate contract traded above $41/bbl.

Despite the supply overhang, Saudi Arabia and Russia are pumping record levels of crude output, contributing to a year-long surplus of 2MMbopd.

For Saudi Arabia, KPMG says that a reversal of such supply policy appears "highly unlikely" as the world's largest crude producer strives to defend its market share.

The International Energy Agency recently announced that global crude demand growth would drop to 1.2MMbopd next year, a sharp slump compared to 2015's five-year high of 1.8MMbopd - which KPMG said was in part due to the rebalancing of the Chinese economy.

"The forming of a long-term bottom could take more time than most market participants expect," Kurz said

"Prices still indicate weakness - especially since prices have made lower lows and lower highs. A further test and break to the downside of the $40 support area seems likely.

"A significant close below this price would open the door for more selling pressures which could see a low of $20.

"A medium to long-term upside move seems unlikely and will be nothing more than a short-term bounce."

The Norwegian Oil and Gas Association's economics manager, Bjorn Harald Martinsen, would beg to differ, believing the downturn will start reversing in 2017, with investment in the Norwegian Continental Shelf rising "substantially" between 2018 and 2019.

"Oil prices already appear to have bottomed out, and our analysis suggests a moderate recovery over the next few years," Martinsen said last week.

"Our main scenario for investment trends on the Norwegian Continental Shelf, which extends this time to 2020, accordingly assumes an oil price of $70/bbl as the basis for capital spending decisions."

NOGA analysis indicates that investment on the NCS will total NOK185 billion ($A29.65 billion) this year then decline towards a trough in 2017 before a recovery begins.

"Measured in nominal terms, the level of costs is expected to be virtually flat during the estimate period, with falling costs measured in dollars offset by a weaker exchange rate for the Norwegian krone," the report said.

NOGA director general Karl Eirik Schjott-Pedersen said many of NCS oilers had initiated measures to halt and reverse the big rise in costs even before crude prices began to fall.

The report says the future of Norway's petroleum industry lies largely in the far north, with the waters off Lofoten and Vesteralen having a substantial petroleum potential, and must be subject to an impact assessment with a view to future activity.

NOGA also considers it important that the 23rd licensing round is implemented "without delays".

However, with Brent forecasts showing small decreases across KPMG's forecast period to 2018, the firm says that the supply overhang is expected to last longer than previously predicted because of capital productivity improvements in US shale, and as Iranian production may offset declining US supply.

"Analysts maintain their prediction of a medium-term recovery in prices as capex cuts and low spare capacity support Brent, although longer term oil prices are likely to be negatively impacted by deflationary pressure across the supply cost curve," KPMG said. 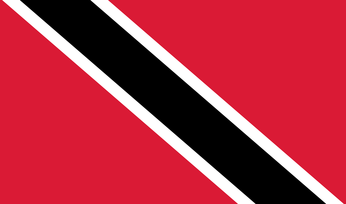 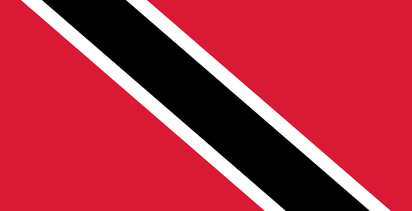