THERE'S no room for entitlement or ideology in Indigenous Construction Resource Group chairman Clinton Wolf's view of indigenous participation in the highly competitive world of oil and gas, as he believes contractors are just as much to blame as operators for what he sees as poor outcomes to date. 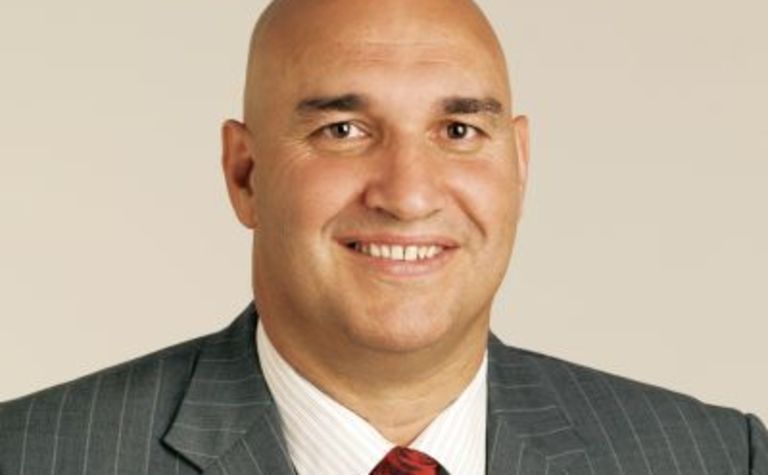 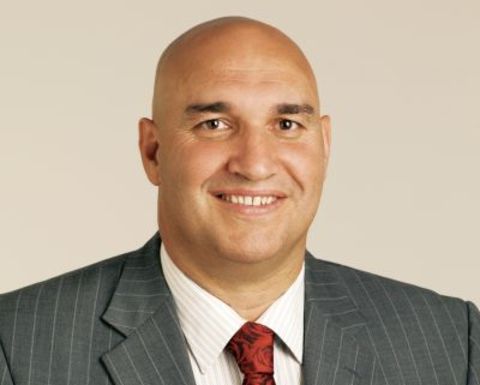 While mining billionaire Andrew Forrest leads the way in Australian indigenous engagement - to say nothing of his philanthropy - with Fortescue Metals Group, Wolf says it's not entirely the fault of operators that so much ground needs to be made in terms of indigenous participation in oil and gas.

Having started his professional life as a lawyer before becoming Yamatji Land and Sea Council CEO and Pilbara Native Title Service CEO, Wolf spent over a decade in the mining sector leading negotiations with Rio Tinto as Western Land Council CEO, including the sale of the Kintyre uranium deposit to the Cameco-Mitsubishi consortium.

He now works with Azure Capital, and sees the LNG sector phasing from construction to operations as an opportunity to ramp up ICRG's diversification into oil and gas now that the group is firmly established in the mining space.

Speaking to Energy News having just dragged NRW Holdings managing director and shareholder Jeffery McGlinn out of retirement to become CEO to lead ICRG's next phase of growth, Wolf said diversity of services was one of the key ingredients to a successful business.

"An enormous amount of money has been spent on infrastructure and it all needs to be serviced now, and we believe we can take advantage of that," Wolf said.

Aside from luring McGlinn, Wolf also sent a serious message to the market that it was stepping up its efforts to get into oil and gas by snapping up Roy Hill's former port maintenance manager Dominic Pansini.

Wolf is certain that the key to breaking into oil and gas will be persistence, along with having a quality team - a lesson he believes all indigenous contractors would do well to heed.

"The lesson I've learned is that any time you try to break into a new market and walk in starry-eyed, normally it's between six and 12 months before you get your first contract, so we have to be patient," Wolf said.

And with oil prices at six-year lows, labour is always a key component in terms of costs - and Wolf believes there is definitely going to be a readjustment in terms of price of labour and equipment.

While this will come about through natural attrition, he says "everyone needs to have a look at their cost base".

And while this is also a key area of focus, he said indigenous contractors particularly need to have a good look at themselves and quit the entitlement mentality that often dogs public debate.

"Cost is a massive factor, particularly in a low oil price environment, so you've got to go in there and know you have a good estimating team on board, good management and a good workforce, because everyone has to be reliable," he said.

"The whole thing is about relationships, because the person on the other end whose head is on the block must know that if he puts his faith in you, you'll deliver, because he doesn't want to be a failure. He has a family and interests he has to worry about, and if loses his job he puts all them at risk.

He believes oilers are not the only ones at fault for indigenous participation falling well short in Australia's oil and gas sector.

"Indigenous contractors - and we're one of them - have to continually find ways to get better," he said.

"You can't walk in there and say ‘give me this job' and not be able to perform it, because it affects the standard of the project.

"There shouldn't be a different set of rules saying ‘you don't need to perform at an optimum if you're an indigenous contractor', because you should, as billions of dollars are at stake.

"If you try hard enough and you have the right people in place it shouldn't matter if you're indigenous or not, you should be able to achieve your goals."

Wolf believes the contractor has more of a responsibility than the client - the operators - in this regard.

"It is the client who's saying ‘I need this service performed; I'm trusting you and paying you to deliver that service'. If the contractor fails to deliver, the client is the one who has the microscope put on them," Wolf said.

"If you can't do that, then you can't turn around and whinge and whine."

Bill Townsend, who manages Inpex's joint venture relationship with Total for Ichthys LNG, told Energy News in September that the Japanese multinational had to prove its indigenous credentials as part of strict international performance standards to secure its original $US20 billion debt financing package for the project.

During his tenure at NRW, McGlinn established a strong footprint in the area of indigenous employment, having been instrumental in establishing the "Powerup Program", an intensive three-week pre-employment program developed to equip Indigenous candidates with the entry-level skills to break into the civil and mining industries.

The program has since been replicated by other mining services companies. 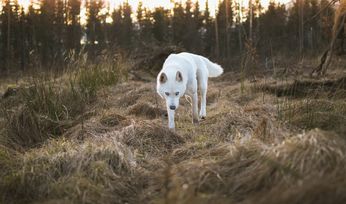 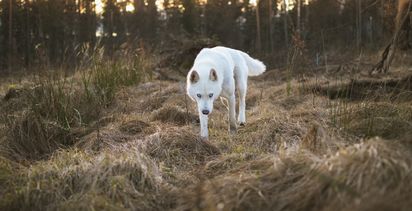