COMPANIES with exposure to international LNG can take some degree of comfort from predictions from energy industry consultancy Douglas Westwood, which says annual LNG facility investment is set to increase through 2020, with new export projects leading the way despite recent price crashes in Asia and India – although Australia is unlikely to see significant new investment. 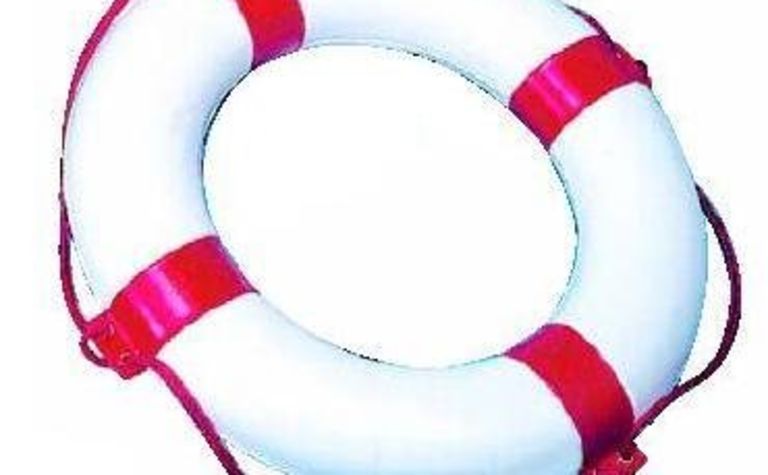 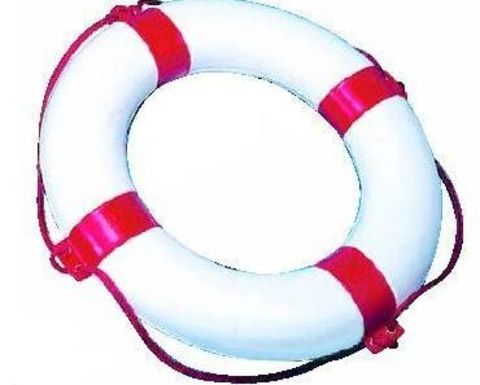 The company expects total expenditure on global LNG facilities expected to reach some $330 billion between 2016 and 2020 as companies seek to use gas to cut their carbon emissions.

"In light of environmental damage from energy consumption, there has been movement towards the use of cleaner fuels. With natural gas only emitting half of the greenhouse gases of coal, it provides a mechanism for rapidly reducing emissions.

"With climate change having a far reaching implication to human health, delegates at the recently concluded COP21 climate change conference agreed on a low carbon roadmap."

She said LNG's role as a bridging fuel to renewables was major growth factor, as tightening of environmental legislation will sensitise the transport and power generation industries in using LNG as an alternative fuel, in addition to the price arbitrage effect.

Report author Mark Adeosun said gas would have a role to play for decades.

"The long-term potential of the LNG industry is evident as vast reserves of natural gas found in remote regions such as East Africa and the Arctic present considerable LNG opportunities for the future," he said.

"In the short-term, a combination of low oil prices and a sharp fall in the Asian economic growth forecast has sent the LNG spot price tumbling fast, given that Asia is a vital region for demand growth.

"Low hydrocarbon prices remain a concern within the LNG market, as most LNG contracts are linked to oil prices."

Adeosun estimated the capital expenditure over the next five years would be weaker because of a pause in commitments to new LNG projects.

By far the largest proportion of the total expenditure will be attributed to liquefaction projects which account for 66% of spend over the forecast period, around $160 billion.

American consultants McKinsey confirmed the outlook with a recent prediction that investment will bring global supply up 40% by 2020, with demand rising at about 5% annually.

Sadly, DW forecasts additional construction in all regions except for Australia, which has a great deal of existing capacity online and more set to hit the export market in 2016.

Japan is resuming the use of nuclear power, coal remains cheap and dirty, and the Chinese economy is slowing, so Australia's golden age of gas is likely to dim into the next decade, losing market share to the US and east Africa.

Import facilities will constitute 21% whilst spending on LNG carriers will represent 13% of total expenditure between 2016 and 2020.

Social license: gas isn't in the coal basket, yet

Demand destruction not on cards yet: RBC

East coast gas: worst is yet to come