LNG shipping pioneer BG Group will cease to be tonight (Australian time), with the company's ticker going dark on the London Stock Exchange after the High Court of Justice in England and Wales gave the final approvals needed for Shell to complete the oil patch's biggest acquisition in more than a decade. 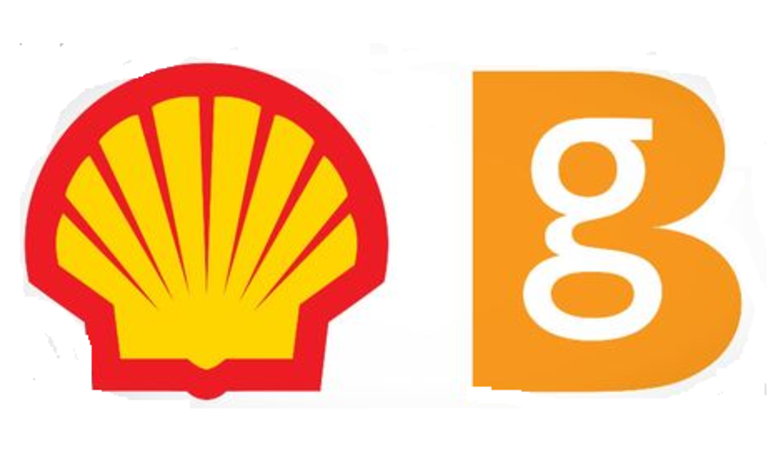 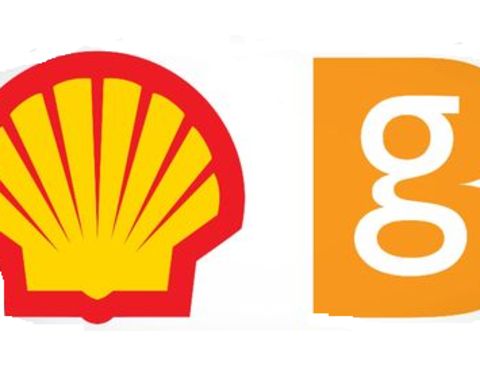 It was a day some said would never come, as the rationale for the merger announced a year ago no longer made sense in the face of crumbling oil prices and an LNG gut, but Shell CEO Ben Van Beurden got his way in the end with strong support of shareholders at both companies.

The merged company is now valued at around $70 billion, almost $30 billion less than when it was first announced, but given the lower tide has reduced all boats, it moves Shell into second place among the world's most valuable public oil companies, behind only ExxonMobil.

The addition of BG's portfolio will increase Shell's reserves by 25% and its production by 20% in the short term, and provides the merged entity with a strong development portfolio, noticeably in Brazil's pre-salt oil fields and Australia's vast untapped gas resources.

The takeover of BG in once sense ends a corporate narrative that began with the Gas Light and Coke Company, which was created under royal charter by King George III in 1812 to supply energy to London, and operate the world's first gas works.

That company lasted until 1937 until it was nationalised in 1948 as part of the UK Gas Council.

It remained in UK hands for almost 40 years, but never stopped being a pioneer.

The UKGC converted a naval vessel into the Methane Pioneer and shipped the first LNG from Lake Charles in the US to the UK some 57 years ago.

That led to the transport of 1 million tonnes per annum of LNG from Algeria to Britain, the world's first LNG export deal.

Conservative UK Prime Minister Margaret Thatcher privatised UK state monopoly British Gas Corporation, the successor to the UKGC, in 1986 and in 1997 the company was demerged to form Centrica, British Gas and National Grid.

BG Group, the company's exploration and production arm, was split out from Centrica in 2000.

BG entered Australia just eight years later lured by the smell of methane coming from the vast CSG fields of Queensland's Bowen and Surat basins with a bolshy $US13.1 billion ($A18.44 billion) bid to acquire Origin Energy, Australia's largest CSG producer, after the hard yards had been done proving up CSG in the Sunshine State.

At the time companies large and small were starting to wonder how they could tap LNG markets, but Origin CEO Grant King and his board wanted to control their own destiny, and the Australian concern outmanoeuvred the UK oiler by tapping US ConocoPhillips on the shoulder and asking it to dance the CSG-LNG tango.

ConocoPhillips, no slouch in the LNG business, agreed to pump in around $9 billion into a joint venture with Origin, and two years ago pipped everyone to the post with the Australia Pacific LNG JV becoming the first of what was to become three CSG-LNG projects to final investment decision.

It then mopped up a number of smaller juniors, in doing so starting bidding wars for other CSG explorers, with Arrow Energy falling to Shell and PetroChina.

Shell and BG's Queensland CSG portfolio is now the largest resource holder for gas on the east coast of Australia.

BG's functions are expected to be subsumed into Shell over the next 12 months, a process that will be run in tandem with a divestment program for non-core assets that is hoped to raise some $42 billion, and the sacking of 10,000 workers.

Even as it closed the merger, Shell cancelled a $22 billion bridge credit facility agreement which was set in place last May as a potential source of cash for the upcoming takeover of BG.

Shell said it was in a position to fund the full cash considerations of the merger with its own resources.

Earlier this month ratings agency Standard & Poor's downgraded Shell to A+, just two notches above junk territory, and warned that the high price paid for BG may prompt another one-notch downgrade, citing the "significant additional debt burden and uncertainty surrounding this transaction's returns".

The rating review will depend on several factors, including Shell's readiness to cut the cash dividend; the rate of success of Shell's ambitious $30 billion divestment plans; the extent of capital and operational and the amounts saved through synergies with BG, which Shell estimates at about $3 billion annually, S&P said.

Assistance goes to NSW and Queensland 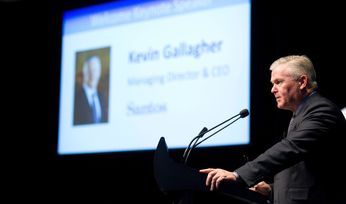 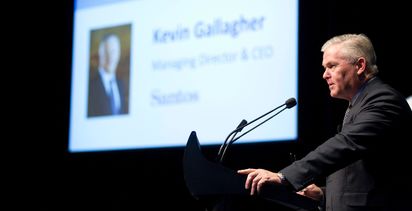