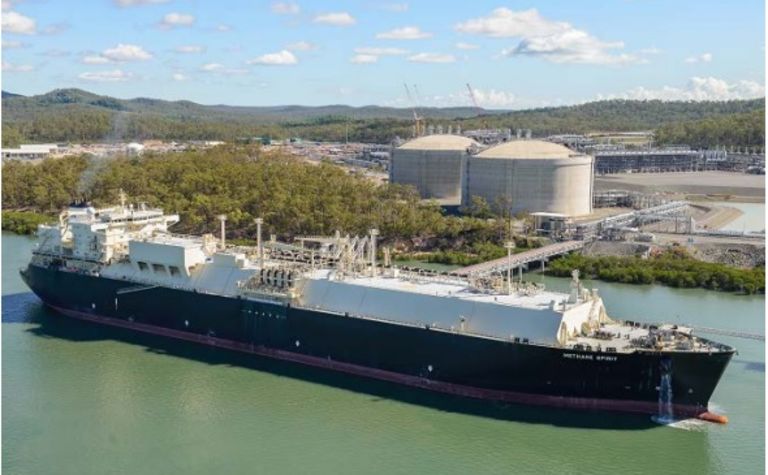 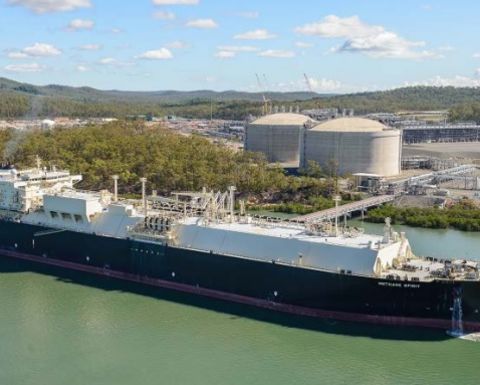 A recent SGX report said Asia was heading for more oversupply and increasing volatility in coming years, which will prompt producers and consumers to shift parts of their portfolios towards looking at shorter-term opportunities to sell excess gas or take advantage of potential downward price pressure.

The SGX has been building the case to delink oil from LNG pricing since launching the FOB Singapore SGX LNG Index Group (SLInG) last October with its subsidiary, Singapore-based Energy Market Company.

BP's latest Energy Outlook released last week said gas would be the fastest growing fossil fuel out to 2035, and Appleby told Energy News that LNG was going to develop even faster, driven by environmental policies.

The UK supermajor believes LNG trade will grow twice as fast as consumption, with its share of global energy demand rising from 10% in 2014 to 15% by the end of the forecast period.

BP said over 40% of the increase in global LNG supplies will occur over the next five years alone as a series of "in-flight" projects are completed, which equates to a new LNG train coming on stream every eight week out to 2020.

By 2035, BP believes LNG will surpass pipeline imports as the dominant form of traded gas, which will likely lead to regional gas prices becoming more and more integrated.

Appleby said this trend was significant, because LNG is more flexible.

"So you'll see LNG increasingly getting more integrated in the global gas market; not quite as integrated as the oil market as you're still going to have significant transportation costs to overcome, but the regional market will move more or less in unison through LNG," he said.

"Given the large amount of shale gas available in the US affecting Henry Hub pricing, Russian gas in Europe and gas in Asia, it's going to be quite hard to maintain very different pricing structures between those regions - there is going to be some degree of convergence.

"We've already seen in Europe long-term contracts moving away from indexation to oil and more to indexation to spot prices, with shorter, more flexible contracts; we're likely to see the same sort of developments in Asia, [though] it's probably going to take a bit longer.

"Asian contracts do get changed, they do vary; they just seem to be on a much longer time scale.

"The pressure will be to have more diversity in the contractual offers that are available in Asia, with a whole range of different contract types."

The US is likely to start becoming a net exporter of gas later this decade, while the dependence of Europe and China on imported gas is projected to increase.

BP believes the recent weakness in gas consumption won't last long, based on the view that strong supply growth, particularly from US shale gas and LNG, combined with stronger environmental policies, will allow gas to compete against coal in Europe and Asia, as well as in North America.

Hurricane Laura to bring winds of up to 230km/h 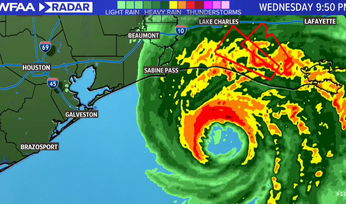 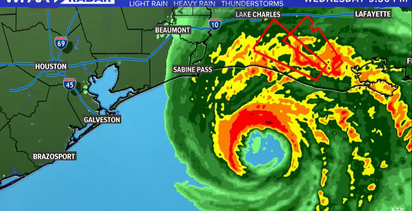