WOODSIDE Petroleum's corruption issues continued last year albeit improving slightly, with only five of the 14 people it sacked in 2015 being for fraud-related offences, while nine involved harassment or other "inappropriate behaviour". 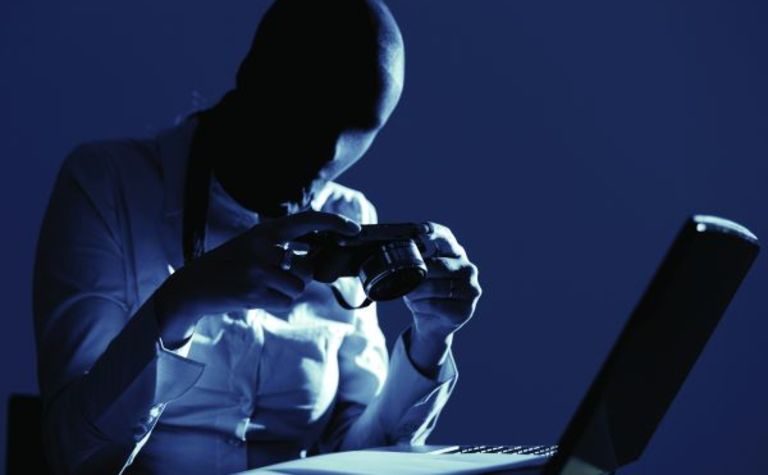 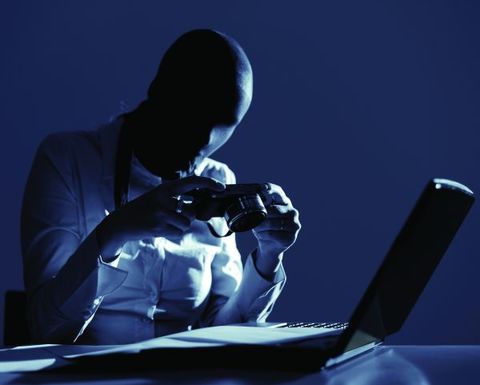 The Perth-based major revealed in its Sustainable Development Report 2015 on Friday that 36 reports of improper behaviour of breaches of its Code of Conduct were investigated last year, 26 of which were substantiated, with three still under or pending investigation.

Of the substantiated matters, 14 resulted in contract termination, 11 in written warnings and one in a verbal warning.

Woodside said there were again no legal findings against the company in relation to harassment, discrimination or equality in employment last year.

Six reports were made to a confidential externally managed helpline the company has available for employees to report unacceptable conduct.

Last year was a big one for Woodside on the anti-corruption front, having delivered an advanced anti-bribery and corruption e-learning module to 1086 managers and others in positions "exposed to elevated risk".

Anti-bribery and corruption policy content was also included in the Code of Conduct refresher training mandatory for all employees last year.

The company also joined the voluntary Principles on Security and Human Rights Association last year, and conducted specific training for security service providers in Myanmar and, closer to home, Timor-Leste.

A new security plan was also implemented for the Armada Claire, the floating production storage and offloading unit for which Woodside cancelled the contract at the Balnaves field in the Carnarvon Basin offshore Western Australia.

Woodside also revealed it paid $111,100 each for membership of the business network forums of the Australian Labor Party and the Liberal Party of Australia, and an additional $46,820 attending conferences and other business events associated with the ALP, LPA and the National Party of Australia.

On the gender equality front, Woodside's senior female representation rose 13.8% last year through internal promotion and improved retention, while the percentage of women overall at the oiler rose to 28.2% in 2015.

The oiler started a three-year strategy in 2015 to drive sustainable improvements in gender diversity at all levels, and wants to have 30% of female representation on its board by the end of 2016, having added former Shell Australia boss Ann Pickard to its board as a director last month.

Its indigenous workforce represents 2.7% of its Australian-based workforce.

The company was particularly proud of the fact that it achieved an 8% reduction in flared gas intensity through a "sustained focus" on eliminating flaring where possible, in response to global efforts to reduce greenhouse gas emissions.

The company has reduced its 2016 target to 9t/kt to help continue this drive. 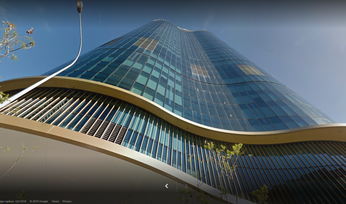 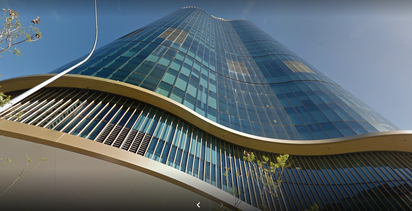 Woodside teams up with MAN for more small scale LNG