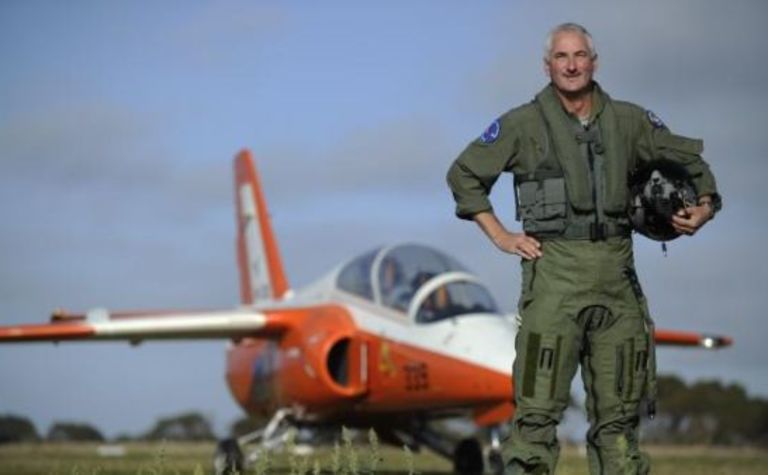 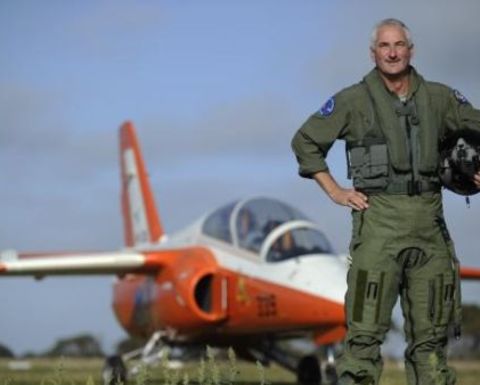 Whalley, who is still "technically" with the air force reserves despite quitting a couple of years back, founded engineering and management services consultancy Nova Systems 15 years ago to purely focus on the defence and aerospace sectors.

The firm now has offices in Canberra and Brisbane, operations in Melbourne, Singapore, Perth and Auckland, a couple of companies in the UK and one in Norway.

As Nova's CEO Whalley, who will present a keynote at APPEA 2016 during the "Technology and innovation" plenary next Wednesday, told Energy News that his rocket scientists have helped Origin achieve a 5% reduction on well delivery costs.

While a seemingly small figure, savings like that are critical in the current "lower for longer" pricing environment, which Whalley said was part of the reason his team was brought in.

Origin is looking for every saving it can get given it sold $2.5 billion in new equity as part of a $4.7 billion package of measures in response in increasing alarm about debt levels.

Morgan Stanley warned earlier this year that the vertically integrated oiler would struggle to keep funding its share of APLNG, which it jointly operates with US major ConocoPhillips, and which went online in December.

The team at Nova, which has some 400 employees worldwide, worked on field development and optimisation for APLNG and looked at the processes of construction, well completion and tie-ins.

"Our pedigree in the area [LNG applications] is still in its infancy, but we've been doing it for three years now and we're contributing to the projects achieving new efficiencies," Whalley told Energy News.

"We're using rocket scientists who are generally Masters or PhD qualified. A lot of our people have an aerospace and defence background in reasonably complex aerospace and systems engineering.

"Getting these incremental savings takes a reasonable amount of work, a good look at the systems and how they all integrate and what efficiencies can be gained. Sometimes it's a really small thing, but if you put some of those together and you can produce some decent results.

"I think low oil prices were one of the reasons we've been brought in, along with other sectors like autonomous vehicles where you are reducing labour costs, downtime and accidents as increasing safety because there are less humans in the loop."

There are strong correlations in the efficiencies gained in the LNG sector compared to those that Nova's technologies has provided to the aerospace and defence sectors.

The aviation sector has incrementally reduced costs in radical ways in both the development of aircraft systems and in the actual operating costs.

Such innovations include reducing the weight of the paper used in magazines on aircraft which saves fuel, while the use of winglets on Boeing 737s and 747s can increase fuel efficiency by 3%.

"Over the last 30 years the cost of flying in real terms has effectively halved, which is due to not only the aircraft themselves but the systems including the use of computing," Whalley said.

"Similar incremental savings in LNG are possible using data analytics to get small savings in maintenance. There is a lot of componentry used on an hourly basis and would need to be overhauled after a certain amount of hours.

"There are technologies like sensors that are integrated into the ‘Internet of Things' so you can look for decreases in performance that might give you an indication that something is starting to go wrong.

"On the [LNG] management systems, it's about how the tracking of faults is managed, particularly components; can you look at those and say can we design those better so those faults are reduced."

A possible gap in oil and gas might be a component on a remote piece of equipment which in itself is relatively cheap, but the cost of replacing it either in getting people out there to do it is high, not to mention the downtime it costs the company.

Oilers need to then weigh up what impact spending more money on a longer-lasting component will that have on the whole system.

"The analogy in aviation is you might have a helicopter that's operating on a ship … and while it's a relatively cheap component to replace if it fails, when it's on a ship it's not easy to do, and the resultant downtime means it costs a lot of money," Whalley said.

He said the basic costs in real terms for Boeing 747 operations have more than halved since the aircraft was put into service through increases in automation levels, which means reduced crewing levels and load costs and less maintenance and labour.

As a pilot who flew F18s and still regularly takes to the skies in the half a dozen aeroplanes Nova uses for defence industry trials, Whalley can see his job going out the window, but ultimately believes that such new technology will bring essential safety and efficiency benefits to that industry.

At APPEA 2016 Nova is offering daredevil aspirants a prize, flying in an S-211 fast jet that the company used for some defence trials, giving someone a taste of aerospace and flight manoeuvring.

Follows US Trade and Development Agency grant announcement in June 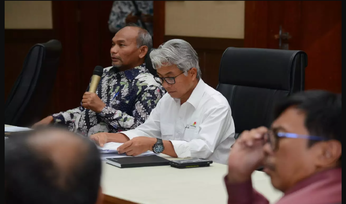 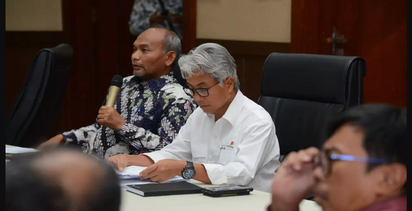 Australian oil and gas production increasing after drop off