QUEENSLAND, which just a decade ago was considering piping in gas from Papua New Guinea to meet its domestic needs, has surged onto the world stage as a major player in global gas markets, improbably managed to surpass Russia in the LNG game … and not all of the Sunshine State's trains are operating yet. 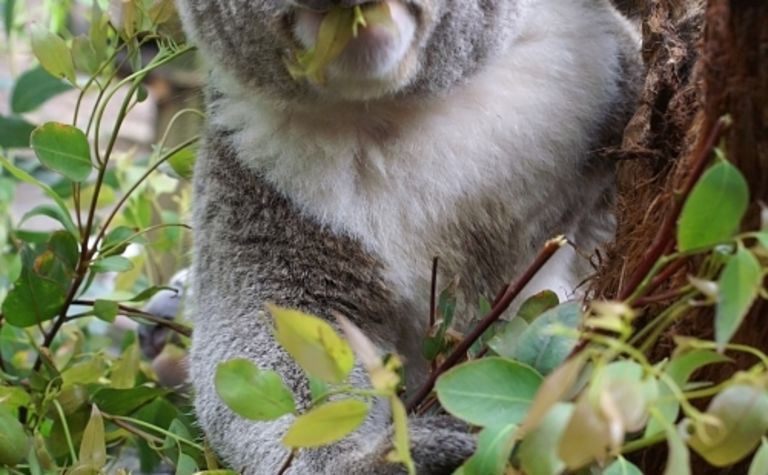 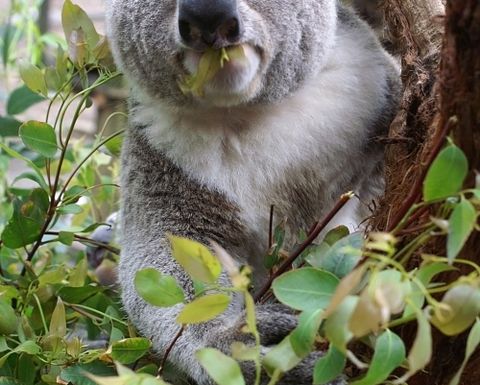 Queensland, which will host the APPEA 2016 conference next week, has gone from having no LNG production just over a year ago to helping Australia see gross production increase by around 53.2% quarter-on-quarter to 10.1MMtpa with the ramp-up of production from Australia Pacific LNG and GLNG projects in Queensland and the first cargo from the Gorgon project in Western Australia.

"Queensland's LNG projects have all ramped-up more quickly than expected and are near or exceeding nameplate capacity. The whole process has been very well managed with little apparent market disruption."

Total Australian natural gas and ethane production was up 33% in the quarter compared to the March 2015 period at 774.1 PJ with increases in all basins except Bonaparte, Perth and Otway.

The report found that while east coast electricity demand has finally started to rise after years of flat or negative growth, coal and renewable energy sources are meeting that demand at the expense of gas, with gas-fired generation falling 14%.

Sadly for the environment, the big winner has been coal, although hydropower has also had a big boost.

Generation from solar and wind was steady.

Institutionals up Senex stake during nightmare weeks for oilers 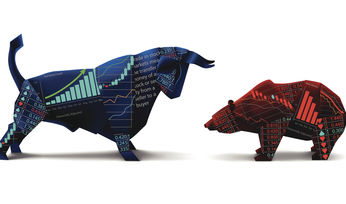 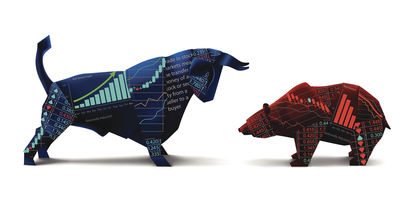