NUCLEAR technology will be hard to beat in the long-term as increased energy demand is a given with the inexorable growth of developing, high population economies – though gas has an interim role to play to support renewables, a Western Australian economist told APPEA 2016 in Brisbane. 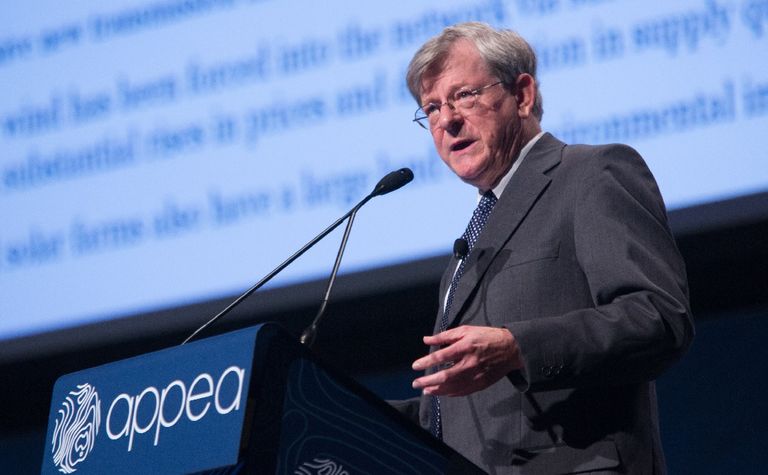 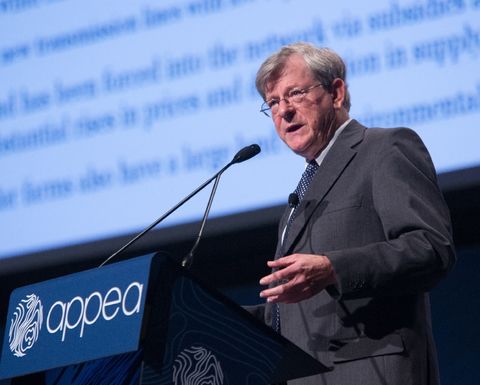 The BHP Billiton chair in energy and resource economics at the University of Western Australia, Professor Peter Hartley, believes that eventually the developing world will catch up with the developed world, racing through the industrial and information ages, converging in what some are calling the silicon age.

But the silicon age demands increasing amounts of power, and APPEA 2016 heard that there would continue to be demand for gas and liquid hydrocarbons in the intermediate term, because all economies undergo a familiar pattern of energy use, starting with industrial use, which then gives way to increasing demand in the commercial and residential sectors.

While Hartley does see a major role for gas, he is also a cheerleader for the long-term adoption of nuclear power, which is even more efficient than oil.

As a centralised, mass generation energy source, it will be hard to beat, even in a world where renewables play a major role.

But as global electricity demand increases there are hurdles to adopting nuclear power, particularly the costs and timescales needed to develop reactors, so Hartley said the numbers favour natural gas in the intermediate future as it is plentiful, cheap and cleaner than coal.

Harley said the point is not made often enough that energy resources are critical to the modern world.

He said the average worker produces the energy equivalent of just 15 litres of petrol in a 2000-hour work year, which is in less than half a tank of petrol in the average car, a car that can be filled in around one minute at the bowser.

Little wonder fossil fuels have been so revolutionary.

It is only as people get wealthier and more comfortable tahat they become more concerned about their environment, which gives gas the edge over coal in the developing world because not only does gas have around half of the emissions, it packs more of a punch, with lignite generating just 9.8GJ/t.

This change is now happening in China, an unprecedented economic and social transformation, and the story could be repeated in India, Southeast Asia, Africa and Latin America.

There is plenty of gas around, made possible by technological advances such as fraccing, improvements in recoveries from previous difficult resources, and which could eventually allow the recovery of methane hydrates, so while advances in solar and wind catch the headlines, Hartley said the fossil fuel sector had not been napping.

"There have been tremendous technological advances in fossil fuels, not just in alternative technologies," he said.

It also leads to improvements in energy efficiency, which will allow fossil fuels to last longer. Fossil fuels already produce 90% of energy demand in the world, with the balance being heavily subsidised.

While gas is well understood, Hartley is not sure renewables will have quite the trajectory that some might wish, because while vast amounts of funding are available for research and development, less funding is available for pre-commercial developments.

Hartley said this "valley of death" exists because "a lot of the problems should really apply to the R&D phase", but it is so highly subsidised they are overlooked until the time comes to move towards commercialisation that the hurdles, such as in building out the new infrastructure needed to support new technologies at the utility scale, become clear.

Fossil fuels already benefit from existing infrastructure and sunk costs, and are the cheapest viable alternative.

Hartley said there was now a substantial body of evidence from many economies that high energy costs flow from renewables, as evidenced by the German economy, which is edging out nuclear and coal in favour of renewables, but which now has the highest energy costs in the OECD.

Higher costs can force the population into a 'heat or eat' dilemma, particularly in Europe, are associated with major recessions and are inimical to economic growth.

Hartley says renewables are simply too costly compared to very efficient, cheap gas turbines, so they are not very competitive.

He says solar and wind are inconsistent, are costly, remote and have a low capacity factor, so need to be supported by peaking plants, which are less efficient than CCGT.

Hartley argues that it means there is an increasing need for more and more gas globally, not simply to meet demand for more power, but also to smooth out the pricing and load curves.

He was also sceptical on electric cars, because while central generation is more efficient than an internal combustion engine, the batteries have low energy density.

Nuclear has buy-in issues from the public, and while emissions are minimal, the population is concerned about waste and the risk of meltdowns, but in the long term Hartley said nuclear will be hard to beat. 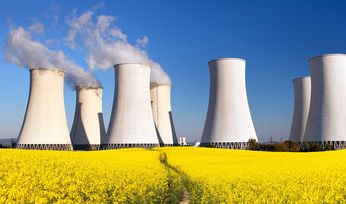 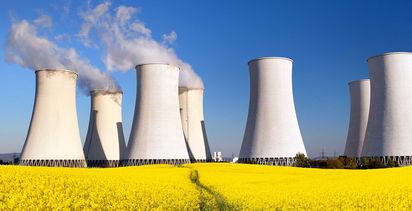