WOODSIDE Petroleum has been sending out increasingly negative vibes about Shell of late, particularly over the pair's canned Browse project, so the Anglo-Dutch super-major re-classifying its $3 billion stake in its Australian partner as "held for sale" could presage a split, one that, like ripping a band aid off, could be better to do quickly. 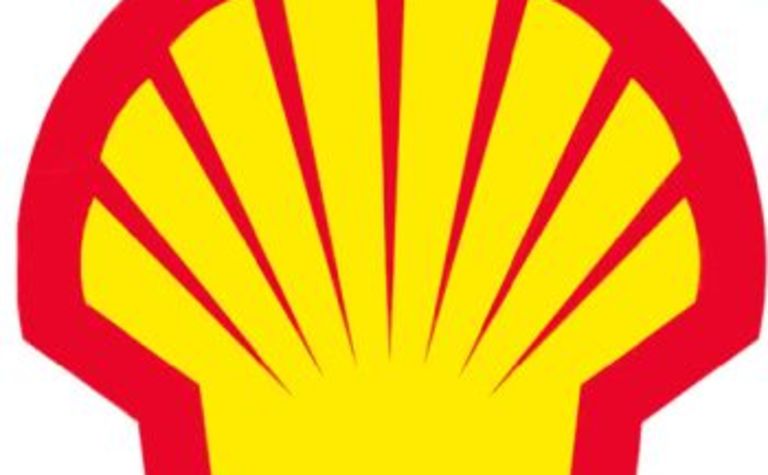 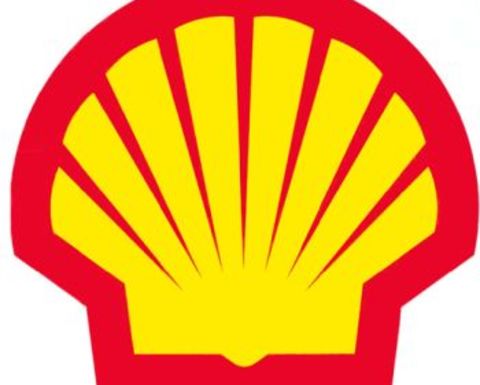 Woodside's attempt to buy back 78.3 million of its shares held by Shell fell an agonising 3% short of the requisite 75% of shareholder votes needed at an August 2014 general meeting, just after Shell attempted to reduce its then-23% interest via a partial sale to institutions.

The two oilers have since endured what Macquarie Private Wealth has termed an "awkward future" together, which has seen Woodside CEO Peter Coleman apparently frustrated about Shell's possible intellectual property protectionism in progressing Browse FLNG.

However, now that Browse is shelved until the LNG glut opens Woodside is free of the obligation to use Shell's "dated" technology to develop the expensive floating LNG development.

Shell shedding its Woodside stake would increase a sense of liberation at the Perth-based oiler, which has reduced the number of Shell-appointed directors on its board, though former Shell Australia chief Ann Pickard joined Woodside as an independent director in February.

Shell chief financial officer and executive director Simon Henry told analysts late last week that the Anglo-Dutch company's stake in Woodside had "long been effectively an asset with not a long-term strategic intent to hold".

"We have recently seen one of the Shell-appointed directors retire and we do not have the right to replace," Henry said.

"So, we've gone effectively from two to one director. Therefore, the influence level has fallen below that at which we can recognise the investment as an equity associate. It is now held as an asset for sale."

While Woodside's shareholders did not perceive the metrics of the 2014 buy back to be attractive enough at the time, Morgans Financial senior resources analyst Adrian Prendergast told Energy News that it would still be positive for shareholders to clear Shell from the register as it would be seen as an overhanging stake.

The sentiment would be even better if Shell was to shed its 13.3% stake at a slim or no discount to Woodside's current share price, which dipped to $26.53 at close on Friday from the previous day's $27.11 after Shell's announcement at its earnings conference call.

However, at the same time it could hurt sentiment around Woodside in the short-term if Shell does a deal at a price perceived to be cheap.

Working in Woodside's favour has been the fact that sentiment in the oil market overall has been positive, particularly around its Senegal acquisition which went some way to assuaging concerns around its growth potential.

"The Senegal move was exactly what they needed to do, and exactly within their core competencies," Prendergast said.

"They're starting to strategically re-align their business that will make it stronger in terms of growth profile which they've really needed to pair with that really good basis of operations they've already got with their portfolio."

Prendergast does not believe shedding Shell from Woodside's share register would necessarily hinder any continued collaboration on things like Browse, despite Coleman going out of his way to highlight how much the issue has been festering.

Coleman indicated in May that the shelving of Browse was like a weight lifted off his shoulders because his company was no longer bound to use Shell's now-dated and costly Prelude technology, and was free to examine more efficient ways of developing the oil and gas resources.

There are developments happening everywhere on FLNG, most recently Schlumberger - whose subsidiary OneSubsea did the front-end engineering and design to help figure out whether Browese was going to work under current and forward-looking oil and LNG pricing - formed a new JV, OneLNG, with carrier owner Golar LNG.

That new JV hopes to increase the net present value of gas resources and rapidly bring them online much more cost-effectively.

Coleman was almost blase when talking about any future Shell input into any future Browse proposal earlier this year.

"If Shell have a technology then they'll need to bring that to the table. They've already indicated to us they have a newer generation of technology they haven't shown it to us yet," Coleman said.

He also said Browse was a good example where IP could get "competed out of the market really quickly", so in that case "you're better off distributing that broadly and then it will bring costs down across the industry".

This, after he told LNG18 that progress on major projects had been hindered by any new tech getting "wrapped up in IP", which analysts told Energy News was a veiled crack at Shell's collaboration on Browse.

Though Shell touted that its $US70 billion acquisition of UK rival BG Group would make it an LNG giant, it clearly doesn't see a stake in Woodside, which is more heavily leveraged to LNG than oil, as important to keep that newfound status.

"So, there will be ongoing volatility until such time as we actually sell the asset, but it is, in accounting terms, regarded as an available-for-sale financial asset and mark-to-market in practice every quarter," Henry said.

It still has plenty of LNG investment in Australia, mainly through Queensland Curtis LNG.

Both QCLNG trains are running at full design rates of 4.25 million tonnes per annum, while in Brazil, Shell's deepwater production has reached around 200,000bpd.

The stuttering start-up of the Chevron-operated Gorgon LNG mega-project, along with Stones in the Gulf of Mexico and the Kashagan oil project in Kazakhstan should add more than 250,000boepd and 3.9MMtpa of LNG for Shell's shareholders once fully ramped up.

Last week Shell delayed final investment decision in the Lake Charles LNG development in the US, as it has also done with LNG Canada in Kitimat, which was in competition with Woodside's Chevron-operated Kitimat LNG.