Analyst goes for broke on renewables

AS A 33-year veteran analyst who has made a living specialising on tiddlers that "tend to be overlooked by the market", Canaccord Genuity's Johan Hedstrom is ideally placed to dive into renewable energy, but while no brokerage will pay someone full time to do that right now, he told Energy News it's only a matter of time. 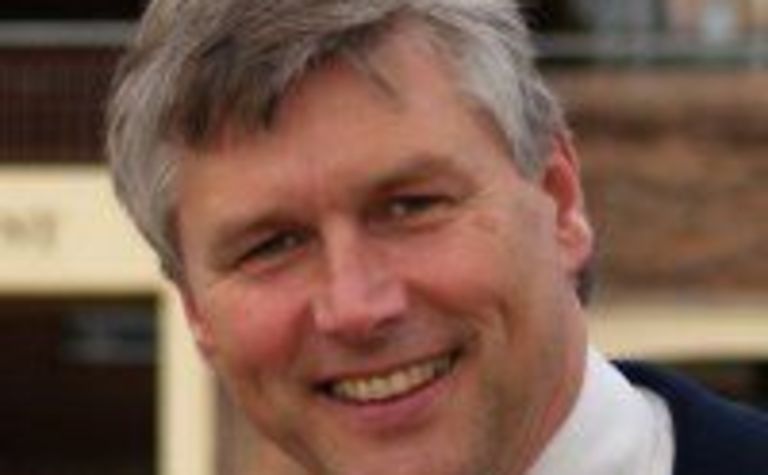 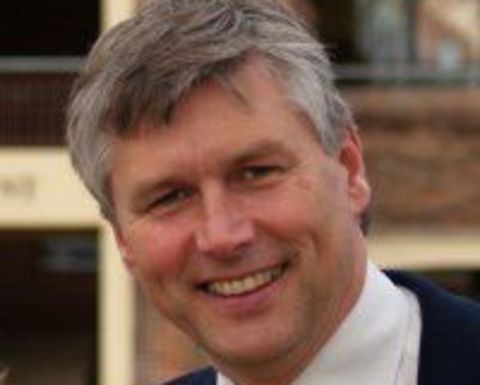 Hedstrom is now "just winding back" his workload, although he's still senior energy analyst at Canaccord Genuity Australia having joined the firm in 2013 after a distinguished career as an oil and gas, although he started as a geologist in the early 1980s.

Since 1984 he has worked in funds management at AMP, and on the sell-side at firms such as Citigroup, BBY, Ord Minnett and Bell Potter.

He also worked in independent research for five years with Aegis Equities (now Morningstar) as a resources analyst and head of research, with particular expertise in researching small to mid-cap stocks that tend to be overlooked by the market.

It could be something of a natural progression, then, that he's now he's more interested in the "alternative space", looking at wind, solar, batteries, wave energy - "anything that isn't fossil fuels".

While his Canaccord profile still has him covering Drillsearch Energy (now merged into Beach Energy), Africa-focused FAR, and Sundance Energy Australia, those are now largely handled by his oil and gas specialist colleague James Bullen.

Hedstrom is now part-time at Canaccord, and while there's plenty happening in renewables at the moment it's still an "alternative" space, at least as far as companies worthy of covering are concerned.

However, he's adamant that situation will change in the short-term.

"There is a lot happening in that space but not a lot of companies that are really great, they're still pretty speculative, smaller hopefuls," Hedstrom told Energy News.

"It's both a personal passion and a market-driven motivation, but longer-term there will be more investment opportunities in this area, so we're putting a toe in the water and getting some exposure in that space.

"However, the firm can't justify having someone full-time on a fairly limited space like renewables at the moment, but it'll grow.

"I expect that in a couple of years I'll be retired properly and there will be a full-time analyst here [for renewables], so I'm preparing the ground."

Coverage for renewable energy has so far been limited to utilities analysts who are across that segment of companies such as Origin Energy and AGL Energy, so Hedstrom is something of a first-mover as an analyst willing to devote himself entirely to clean energy, if you exclude natural gas from that equation.

Hedstrom also has his eye on a battery company called Redflow which is not developing the more trendy lithium-ion battery but a bulkier one that is more suitable for small industrial or large residential use.

"They're getting on the bandwagon of that thematic," Hedstrom said of Redflow, alluding to the fact that battery storage is the best chance renewables has to compete with natural gas for power generation. It just needs to become competitive economically, with RISC Advisory says is about a decade away as a market.

Then there's Perth-based Carnegie wave Energy which is making some progress in a "tough space".

Genex Power is pursuing both solar and pumped hydro, but Hedstrom described it as a "concept stock at this stage, without the funding to do the development".

Genex is trying to re-use the old Kidston gold mine in northern Queensland to pump water from the lower pit to the upper pit in the night time when power prices are low, then put it through a hydro scheme back down into the lower pit when peak prices hit.

"That's quite an interesting concept - effectively a closed loop of water going up and down depending on where the power prices are during the day," Hedstrom said.

"They also have a solar opportunity right next to it that they're probably going to do that first as it's a lot cheaper than the pumped hydro."

They're the notable ones among a field that also includes "a few others that are trying to do things with energy demand management like buildings and factories, more efficient use of power; companies looking at bio-fuels or converting leaf matter of plant material into energy through cellulose … but they're all really at the speculative end".

Those companies Hedstrom describes as "a bunch of interesting companies that nobody's really following just yet" - which fits his modus operandi perfectly.

While all of the above are listed on the Australian Securities Exchange, Hedstrom said there were a few in the private market that are considering coming to the market … "but it probably would help if that space was working a bit better and stronger".

Either way, "it is going to be a segment that's going to grow. It's inevitable", he said.

Could it be a pillar of decarbonisation?

Tower up at Mt Gellibrand