A CURTIN University academic who believes Australia's unconventional potential could yet devastate oil markets as cost of production dives has been shot down by a Wood Mackenzie analyst who says US tight oil producers are struggling at $US50 and the world is a long way off from making low cost unconventionals work. 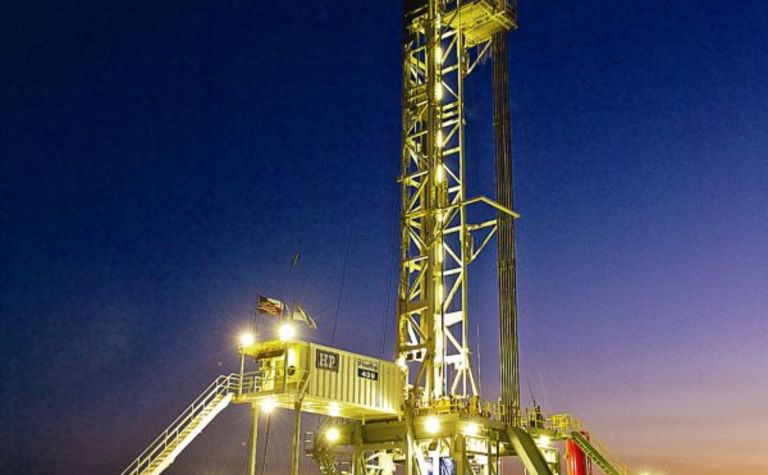 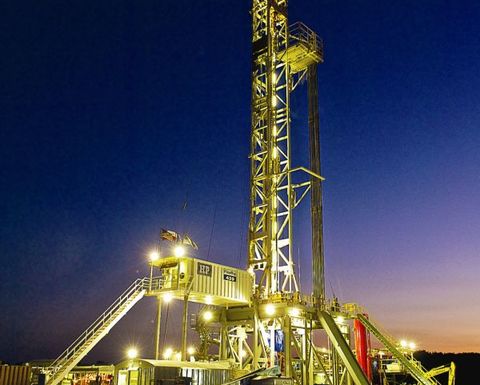 The US industry seems to have come back to life as West Texas Intermediate has drifted back up, reaching $46.77 overnight - a slight dip on the previous day but still on an overall upward trajectory.

With this movement, the onshore rig count has continued its recovery, increasing for the eighth consecutive week last week by adding nine oil rigs, representing a 25% lift over the past three months.

Gaffney, Cline & Associates warned last week about the deceptiveness of the US Energy Information Administration saying output had jumped by 100,000 barrels per day for the Lower 48 states.

GCA said this figure was merely a "re-benchmarking" to bring the weekly production data into line with the agency's latest production forecast model results; and that production was actually continuing to fall.

The firm's light tight oil production model suggests production will hit 8.2MMbopd by the end of 2016.

Curtin research fellow Roberto Aguilera, author last year's The Price of Oil, told the Energy in Western Australia conference in Perth yesterday that global oil markets are at a turning point where scarcity and high prices were "a thing of the past".

He believes the perception of oil scarcity will be replaced by abundance and suppressed price levels.

Yet despite this, he believes that the markets are currently witnessing the "humble beginnings" of the shale oil revolution and says development will become more feasible outside the US as costs of production continue to fall in line with technology advancements.

Aguilera projected that the average cost of production across non-US countries with shale oil potential - Russia, Argentina, China, North Africa, Mexico, Australia, Colombia and Brazil - will average $US60/bbl by 2035, and even posited a more optimistic scenario where costs could be as low as $40/bbl.

"This means there are huge quantities of shale oil available at these cost levels, so there are sufficient amounts available to support almost any level of demand," he said.

While Aguilera conceded unconventional oil estimates were poorly understood, he cited the EIA's most recent estimates that 345 billion barrels of technically recoverable resource exists globally on a conservative estimate.

Of this total, Australia has 17.5Bbbl of potential across six basins, about half of which is in WA's own Canning Basin. To put this in perspective, Australian conventional proved oil reserves are 4Bbbl, according to BP.

However, market appetite for unconventionals outside the US has faded, with Chevron Corporation pulling out of a Cooper Basin exploration tilt last year and ConocoPhillips and PetroChina withdrawing from the Canning in 2014.

Aguilera conceded that "it's one thing to have the resource and another to access it".

he said that if the rest of the world can do in 20 years what the US did in 10, it would yield an additional 20MMbopd of production by 2035, which is about equal to the rise in total global oil production over the past 20 years.

He believes the rest of the world will take longer for several reasons, particularly the lack of upstream and midstream infrastructure, regulation, environmental concerns and the related social license issues.

Aguilera said an overly demanding regulatory regime could impose costs too high for the shale oil industry, including environmental impacts, and said the related issue of public acceptance could still "bring the shale industry to a grinding halt, not just around the world but in the US where the historically sympathetic attitude to extraction has come up against challenges".

While he conceded there were environmental problems associated with fraccing, "it has to be said that the problems are exaggerated by the media who sometimes report unreflected information".

The concerns relate to intensive water usage needed, the possibility of contamination of aquifers from chemicals, and methane leakage either into the atmosphere or water tables.

However, he said none of these problems are new, but coming under closer scrutiny due to the sheer size of the shale expansion.

"When the problems have occurred it was due to the nature of the industry," he said.

"This has been led by small, adventurous companies that had a cowboy mentality, but if the industry is subjected to proper regulation then that mentality will be overcome and the environmental hazards should be as well."

He claimed several studies have shown that development of unconventional oil and gas can be conducted in a safe way when done properly, including the US Department of Energy's 2011 Shale Gas Production Subcommittee Second 90 Day Report, the International Energy Agency's 2012 Golden rules for a golden age of gas and Bond University academic Dr Tina Hunter's 2011 Regulation of shale, coal seam and tight gas activities in WA.

He said tight oil in the US does not work at $50/bbl, and that "only the very, very best plays in the sweetest spots actually work".

It also needs to be remembered that the US had a "perfect storm" of contributing factors that engendered a "massive strategic advantage over anywhere else in the world": the availability of financing, infrastructure, lots and lots of supply sector companies who are in huge competition with each other all driving down costs.

McMahon said that given production from tight oil in the US has fallen by 500,000bopd in 2016, he questioned the "perceived availability of this mass oil across the world".

"The fact that this oil is in the ground and the challenge of making it available is still huge," he said.

"The lack of any infrastructure in the bulk of these places where the resources lie is mammoth.

"So trying to get any of these places to operate in a price even close to $60 at the moment for us is some way off.

"That's not to say it's impossible. This industry is absolutely in its infancy, but you'll still need huge technological advancements to actually see these other areas contribute to the price that the US can at the moment." 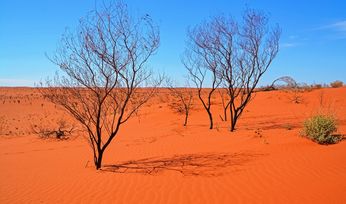 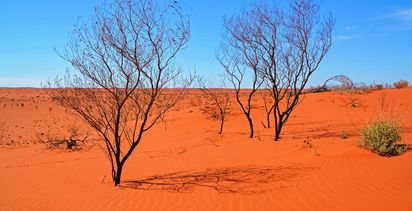