An anatomy of Alaska's industry

FOR those accustomed to the challenges of building oil and gas projects in the semi-tropics of northern Australia, the same industries in the sub-Arctic could be on another planet, as John McIlwraith discovered visiting Alaska's thriving oil and gas sector. 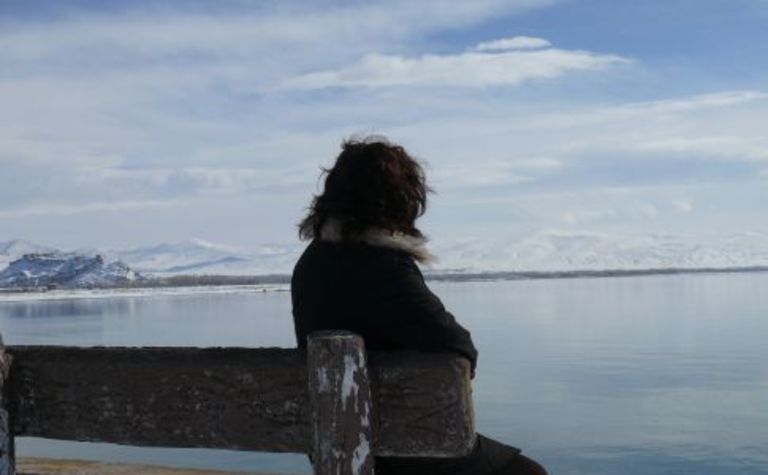 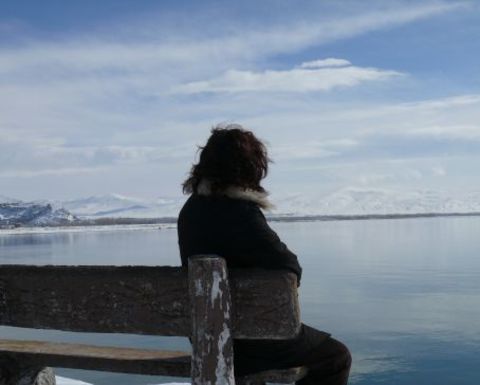 I landed at Prudhoe Bay on the northern coast of Alaska during the building of what would be the biggest oilfield in the US, in the "summer".

I was able to dip my hand in the Beaufort Sea, which freezes to a depth of many feet for much of the year, and go surfing at Hawaii the next day.

The pace of construction at the bay was frantic but with the kind of logistics which would become more familiar in the Australian industry in the future. To get there, you waited a short time at the Anchorage Airport and a jet landed, an aerial bus service for the Bay.

An hour or so later you landed on the edge of the Arctic, amid the hectic pace of construction.

One deadline was the onset of deep winter, and lines of barges made the journey around the Western end of Alaska, to reach Prudhoe Bay.

The tugs had to race for the diminishing open water as the freeze began.

One cargo had to be left behind, and was quickly trapped in the ice.

The contents were urgently needed. No trouble - the ice was excavated, a rough road was laid across the seabed to the barge, and the cargo was unloaded, the trucks passing between the cliffs of the frozen sea.

Such measures as this led to a cost blowout for the project … it may be some comfort to LNG companies which have faced similar over spending in in Australia in recent years.

Ashore the accommodation block could have been designed for the first colonists on the moon.

A long, rectangular building offered small rooms for every worker.

There were of course gyms and a swimming pool - its prime purpose was as a source of water in case of fire. There was no water available outside.

The building was windowless, with the universal whiteness of an Alaskan winter all that was on offer as a view.

This was offset by an effort made to enliven the interior views.

In the centre of the building a small tropical forest had been planted. Overcoming the logistical problems of importing exotic plants to a white desert was another example of the effort made to establish a project in such a forbidding environment.

From this base crews went out to service wells and check pipelines. Stringent safety routines were observed, with all vehicles in constant radio contact with their base - it was easy to drift off a road, and become a victim of "whiteout", when drivers could lose their sense of direction.

Back in the warm and secure base building all the amenities were available. It was decades before mobile phones appeared, but there were plenty of facilities so that workers could communicate with their families.

At the time there were high expectations for offshore discoveries and drilling rigs were working in the Beaufort Sea.

Icebergs could be a threat, and if one appeared likely to collide with an exploration rig (a rare event), tugs would lasso it, and pull it a few degrees off its course - it was easier and safer to divert the iceberg than move a rig, but still a formidable challenge.

The discoveries on the North Slope (the area on the Arctic coast where Prudhoe Bay and other fields were found) has been a striking asset for the small population of Alaska, although the revenue from oil and gas has declined in recent years.

Oil and gas dominate the state's revenue stream. Even with a decline in production the state government estimates that 90 percent of its revenue will continue to come from hydrocarbons.

Forty years ago part of Alaska's oil revenues were set aside for the state's residents.

A few years later families were paid an annual dividend from these invested funds and since then a family of four has received $US133,500 - $22,000 in one recent year.

Prudhoe Bay remains one of the biggest oil fields in North America, with four of the top 10 producing oil fields existing on the North Slope.

Alaska's waters are believed to contain more than 30% of the US' known recoverable offshore resources.

The state has produced more than 17 billion barrels of oil and 13 billion cubic feet of natural gas.

The development of the industry, and particularly the Trans-Alaska pipeline system, was accompanied by vigorous debate over environmental issues, especially how it would affect the state's wild life (bridges were built over the line, to accommodate the migrations of many animals).

But the industry has suffered from the global glut of oil and declines in production from some fields.

Deliveries down the pipeline fell by 39% in a decade, and the system is operating at only one third of its capacity. This hit a peak of two million barrels a day in 1988. 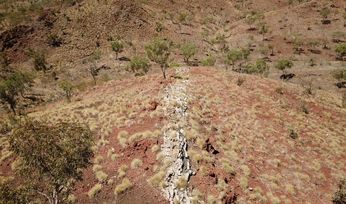 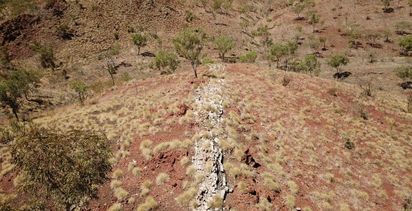