CHANGES to the law that should provide certainty around the development of oil and gas pools in the remote Browse Basin appear to be certain to clear the House of Representatives. 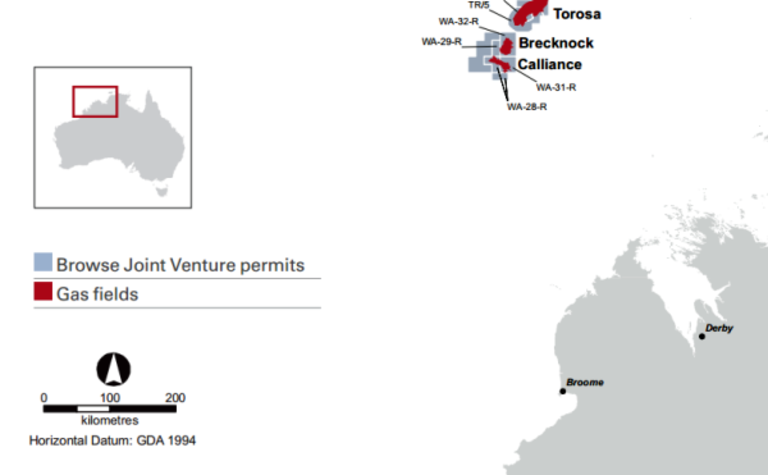 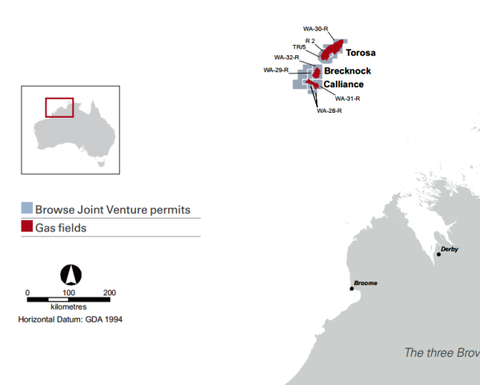 The changes will remove some of the uncertainties that arose several years ago when a number of new islands were discovered near Woodside Petroleum's Torosa field, shifting the Western Australian state border to include more of the field.

"This legislation represents a very important piece of the puzzle in relation to the development of the Browse Basin project," Hammond said yesterday.

The undeveloped Browse project was discovered in the 1970s and now covers three large fields with a potential of around 16 trillion cubic feet of gas as and 466 million barrels of condensate, but its remoteness means it has remained undeveloped for decades.

Most recently the owners scrapped a proposed floating FNG option, after earlier deciding an onshore development at James Price Point was too expensive.

Woodside and its partners, BP, MIMI, PetroChina and Shell, are again in the concept selection phase, but while that work is ongoing, there are tensions between the Commonwealth and Western Australian governments arising from the shifting of the border.

By placing more of the Torosa field into WA waters, the state's share of the field's royalties rose from less than 5% to 65.4%, leading the Commonwealth government's share to drop down to 34.6% of the royalties if it is ever developed.

The purpose of the update to the Offshore Petroleum and Greenhouse Gas Storage Act 2006 is to provide protection and certainty to all parties in the event that an area contains multiple petroleum pools rather than a single pool.

The changes aim to allow oilers to make informed investments knowing what the taxation and royalty arrangements will be, because the current law fails to make provisions for circumstances in which additional pools of hydrocarbon deposits are discovered in the extraction process.

As it stands the law contemplates that an apportionment agreement only relates to a single petroleum pool that straddles a Commonwealth-state jurisdictional boundary.

The new law would set up a "swift and certain division of royalty rights between the Commonwealth and the state", Hammond said.

He said the changes would provide certainty to companies looking to invest that Australia's regulatory and legal frameworks are robust.

Speaking for the Coalition, Minister for Small Business Michael McCormack said the amendments underscored the government's ongoing commitment to investment in the offshore petroleum sector.

"It is critical that the appropriate legislative and regulatory frame works are in place, and the amendments made by this bill will provide a level of certainty to support these significant and long-lived investments, which characterise Australia's oil and gas sector—a vital sector, I might add," he said.

The amendments also allow the National Offshore Petroleum Safety and Environmental Management Authority to refund fees paid to it where necessary.

The bill continues its journey through the parliament and was read a third time yesterday.

It was introduced to the parliament in September by Energy Minister Josh Frydenberg. 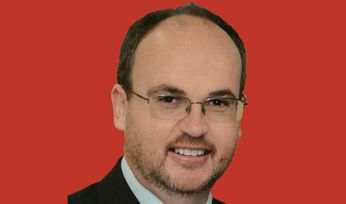 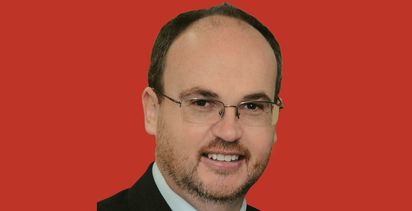 Major projects on the rise but LNG uncertainty persists