A SENIOR Schlumberger executive has revealed its subsidiary OneSubsea and Woodside Petroleum are targeting 40% cost savings on the Greater Enfield development using fit-for-purpose technology, including a world-first in the subsea space. 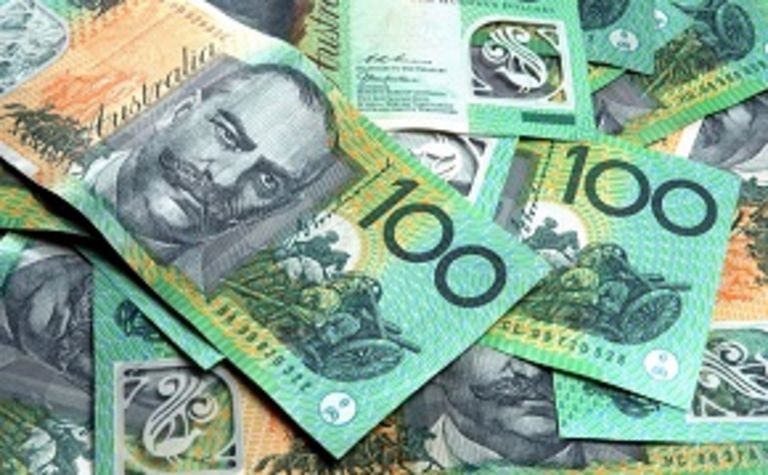 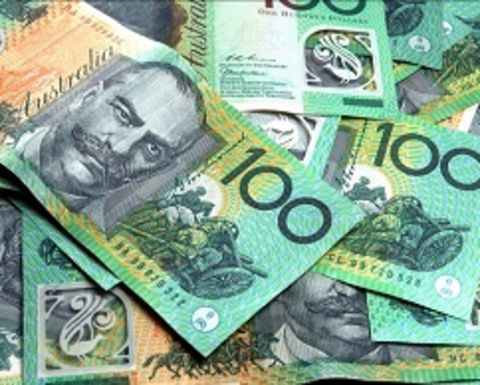 In June Woodside (60%) and Mitsui (40%) sanctioned the $US1.9 billion ($A2.48 billion) Greater Enfield project 60km off Exmouth, with Woodside CEO Peter Coleman saying its development costs would be less than $US28/barrel.

Coleman said at the time that monetising Greater Enfield was possible by breakthroughs in the development concept, technology and contracting.

The project, which will develop the Laverda Canyon, Norton over Laverda and Cimatti oil accumulations, is targeted to start production in mid-2019.

OneSubsea was awarded the front-end engineering design contract for Greater Enfield in September 2015 before securing a $300 million engineering, procurement and construction contract in July.

Panellists at the executive plenary session at the Society of Petroleum Engineers' Asia Pacific Oil & Gas Conference in Perth this week were beating themselves up about industry being slow to adapt to new challenges.

Bucking the trend, Schlumberger's Perth-based Australasia managing director Aparna Raman said Australia's oil and gas industry had done pretty well in adopting and even creating new technologies to come this far, and singled out Greater Enfield as a shining example.

"An excellent example of collaboration and technology development in the subsea space is Woodside Petroleum's Greater Enfield's project where there has been good work done with OneSubsea to look at the first ever integrated subsea production system and subsea boosting system," Raman said.

She said Woodside and OneSubsea - which Schlumberger picked up when it acquired Cameron in April - had worked collectively "from the field engineering phase all the way down into equipment design, subsea engineering design and delivery".

"What this has done is to be able to tie back 31km to an FPSO 69 million barrels of viscous oil, and to be able to hopefully deliver costs that are about 40% less than were initially planned.

"This doesn't happen in isolation. It's a lot of collaborative work and technology development fit for purpose where a single umbilical was used and a lot of redundancies removed; standardised kits being used; as well as technology that's developed specifically for the project that eliminates some other boosting capability."

There were other areas where Australia had been at the leading front of technology adoption, such as the unique completions and perforating solutions were developed for Chevron Corporation's Gorgon project.

"There have been several projects across Australia across both gas and oil that have been possible because of unique geo-steering solutions which were not in existence about a decade ago," Raman said.

"If we look at exploration success and the type of exploration technologies that have been brought into Australia in the sampling, coring, seismic specs have really opened the doors for what's possible here.

"Over east in the CSG, a lot of that revolution would not have been possible without the rig technology that was brought into the country which has required less people, a lot more automation, a lot of efficient stimulation and artificial lift technologies that are in deployment today."

Raman said that to "catch the next wave" - referencing the SPE conference's theme - the first and foremost consideration is big data, where Schlumberger has been heavily involved, particularly with the "rig of the future" it's been touting this month.

"As a service company we accumulate something like a million hours of operating data a month, data from about four million feet drilled per month, with 150,000 mobile assets around the world and about 170 of them are connected live on any given day," Raman said.

"This is placed more to unconventionals where the volumes are really meaningful.

"One of the exciting projects we're looking at right now is what we call ‘the rig of the future' - taking the data, building algorithms and create something that works all the way from well design to operational planning to the drilling, including all the service aspects and drilling optimisation." 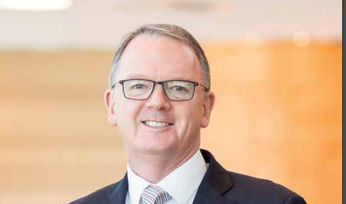 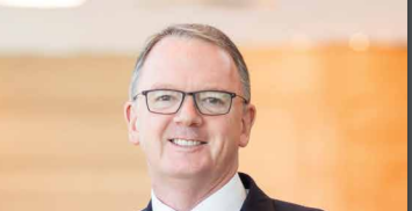 Base Marine in Woodside win