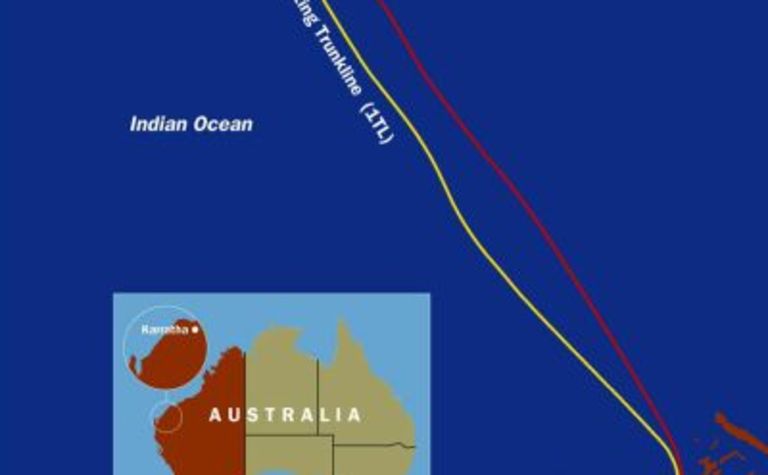 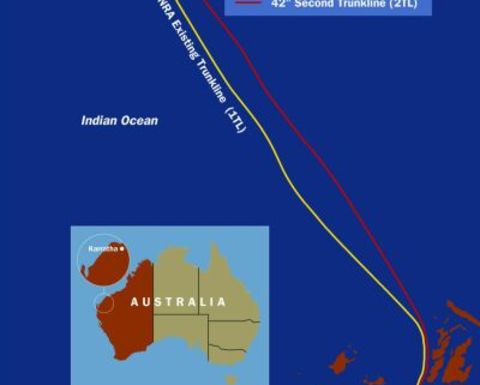 The $800 million trunkline will link the venture's offshore production facilities to its onshore gas plant, near Karratha in Western Australia. The installation contract will involve the use of two specialist installation barges, including Saipem's 30,000 gross registered tonnage semi submersible 'Semac 1'.

Under terms of the contract, Saipem will dredge a 20 kilometre offshore section of the pipeline route, collect and deliver the 11,000 x 12m-long weight coated pipe-section from Batam Island in Indonesia, weld and lay the 134km of pipeline with anodes attached as well as flood and pressure test the completed trunkline.

The 42-inch trunkline, which requires a special grade of steel and production techniques not available in Australia, is being manufactured in Japan and weight-coated with concrete in Indonesia before being transported to Australia. During construction of the first pipeline, a concrete batch plant was built in Karratha, a move that is considered uneconomic in the current climate.

The installation contract is worth more than $100 million and will run for four months from May 2003 to August 2003 with completion set for April 2004 to coincide with completion of Train 4. First LNG production from Train 4 is scheduled for mid-2004.

The contract win for Saipem has drawn the ire of local unions, who believe that unless governments take strong action, then the benefits from construction projects such as the trunkline will go to foreigners and not Australia. 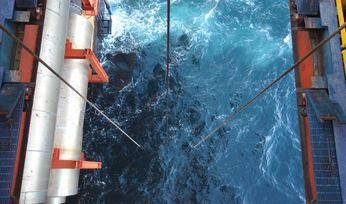 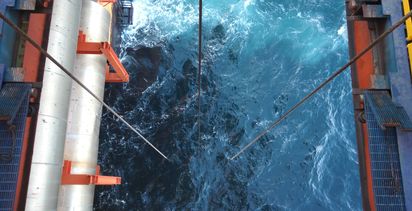