The $200 million cost to upgrade the Altona refinery in Melbourne to new quality standards looks to be too big a price for ExxonMobil to pay, with reports that it may close the plant by the end of the year. 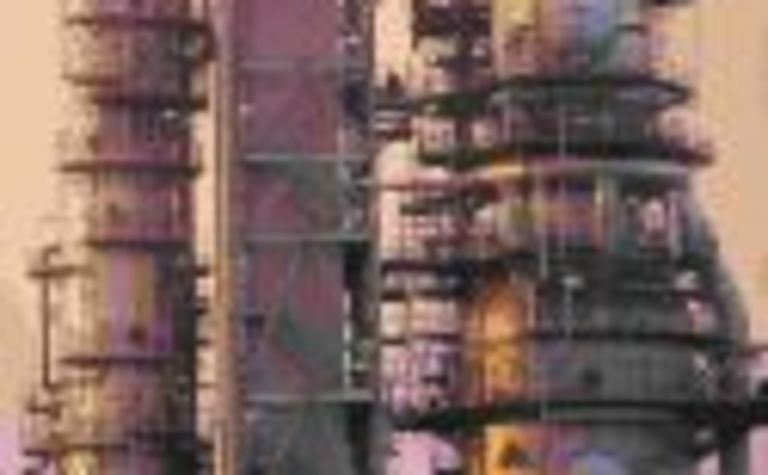 Tough new environmental upgrades, which come into place on July 1 this year, have forced the refining sector to build new refining capacity and upgrade or shut older styled refineries.

The Australian Financial Review said today ExxonMobil has been in secret talks with Shell Australia, dubbed 'Operation Spielberg', to revisit a joint venture agreement first mooted a decade ago but never implemented. Under that deal, Shells' Geelong refinery and Altona would be run as a single business unit.

ExxonMobil's refining unit has been under pressure for years, with the company announcing in April it would close the Adelaide-based Port Stanvac refinery. Mobil Oil Australia has posted losses of $440 million over the last five years.

The Australian sector is estimated to have lost $506 million in 2001. 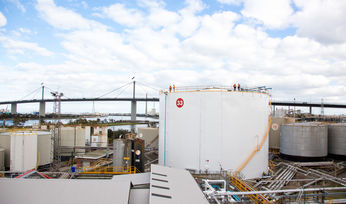 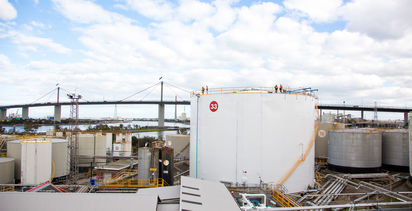