The Electricity Supply Association believes Friday's CoAG first ministers' meeting is the critical next step in progressing the energy market reform process, which began with the Federal Government's decision to hold the Parer Review two years ago.

Recommendations from the Ministerial Council on Energy's 1 August meeting will be on the agenda when the Prime Minister, State premiers and Territory chief ministers meet in Canberra on 29 August.

"Acceptance by the first ministers of the package of proposals put forward by the MCE will enable work to commence almost immediately on drafting the new National Energy Law," said ESAA managing director Keith Orchison.

"Failure to agree will mean that the issues have to come back to the governments for further negotiation on the high-level approach. Given the electoral cycle, with a Federal election likely next year and Queensland also going to the polls, it could be late 2004 or worse before these matters are given a second decision opportunity."

Orchison said the objective of the process is to achieve a comprehensive, consistent and co-ordinated national energy policy to provide the appropriate investment climate for about $30 billion in electricity supply expenditure by 2012.

The ESAA's $30 billion claim for new development is based on $5 billion or more being spent on new generation this decade, outlays on known transmission interconnections and continuing system upgrades of some $3 billion, renewable energy developments of $3 billion to $5 billion required by MRET, and a massive continuing expenditure on distribution systems.

"We know from ESAA's survey of members that $9 billion will be spent on distribution networks in the next five years. Looking out to 2012, we surmise that continuing consumption growth will require a similar sum to be outlayed in the period from 2008.

"Reasonably conservative modelling of forward demand indicates that annual national consumption in 2012 is likely to be about 55,000 GWh above today's demand. This follows a rise in annual consumption of 52,000 GWh between 1990 and 2002," said Orchison.

"We also know that this increase will be heavily concentrated in three areas - NSW/ACT, Victoria and Queensland - and that this raises issues about how enhanced use of natural gas in power generation, as governments desire, will be sourced." 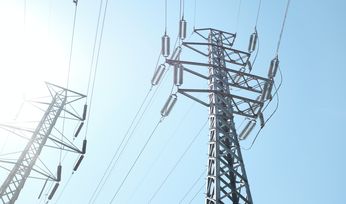 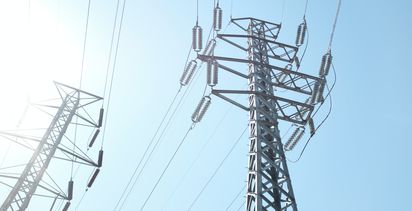