Anzoil's move into the Utopia Oilfield in Queensland has put the company in a solid position to support its coal bed methane operations while leaving enough project revenue for further exploration.

The completed acquisition of a 45% interest in ATP560P in South West Queensland from Oilwells, Inc of Kentucky, was made at a cost of $1.7 million, and has been back dated to 1 January, 2003 entitling the company to its share of the proceeds from the field from that date.

The field has been in production for over twelve months and contains three producing wells, which Anzoil rejuvenated and installed new pumping equipment in. Company managing director Andrew Dodman said the wells are producing around 45 barrels per day, with an expected expansion of up to 85 barrels per day in the next few weeks.

"Currently the wells are supplying us with proceeds of around $20,000 per month which will be used to cover overheads, loan funds and exploration."

The company has planned at least two more wells, but is currently in the early stages of defining the prospects. The estimated proved and probable reserves are put at 0.7 million barrels. 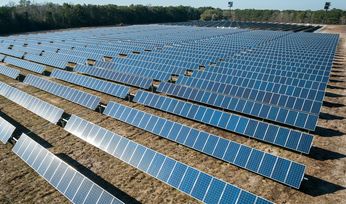 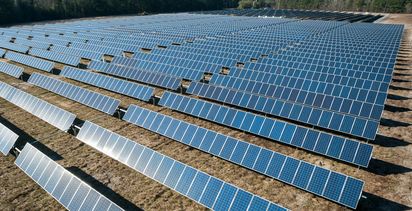 Strike cashed up and raring to go