The Federal Government is in damage control after leaked Cabinet documents showed it ignored warnings that selling petrol containing up to 20% ethanol causes problems for car owners.

While mandating its use would cost motorists 7.5 cents a litre on their fuel purchases, Cabinet was also told it should set an upper limit of 10% ethanol content in petrol. The issue of mandating ethanol use in petrol is due to come up again early next month.

According to the leaked documents, the Agriculture Department warned Cabinet in September that "evidence of ethanol blends of more than 10% can cause problems for a range of users," the department said.

The Finance Department urged Cabinet to set a 10% cap on the maximum level of ethanol while the Environment Department said there "was a limit to the capacity of fuel ethanol, sourced from sugar feedstock, using current technology, to deliver significant air quality and any greenhouse gas reduction benefits, or to provide a cost-competitive fuel source."

Treasury said "that ethanol is an inferior product to petrol, having only 60% of the energy content of petrol, potential operability problems and, currently, significantly higher production costs than petrol."

The Opposition Labor Party said the Government's failure to impose a cap on ethanol in petrol is a result of its close relationship to Australia's dominant ethanol producer, Manildra Group, whose chairman Dick Honan is a member of the Liberal Party. 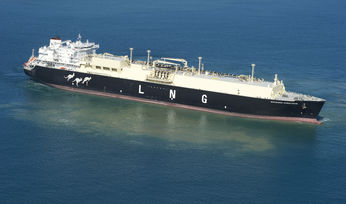 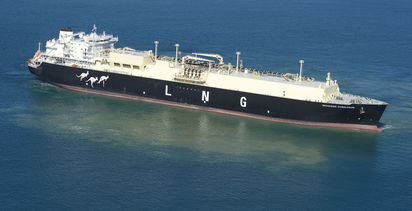