A dry hole in further drilling in the Perth Basin would cost shareholders less than one cent per share across the ARC Energy's issued capital, whereas a success in the upcoming Eremia-1 well could be worth more than 30 cents per share, they were told at yesterday's AGM. 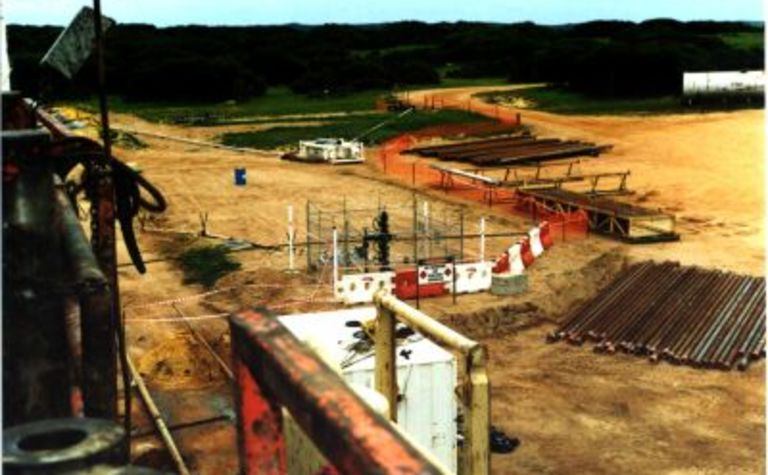 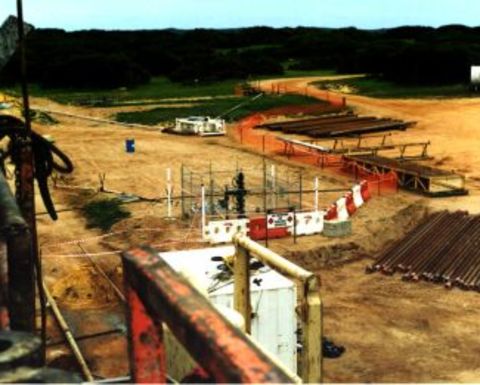 Managing director Eric Streitberg reinforced the earlier point made in the chairman's address, adding that the nearby proximity of a wealth of infrastructure puts Arc and its shareholders in a unique position for the future development of the company.

"It is a transformed company," he said.

Shareholders were told it was a busy year for the company, after bringing the Hovea well into production, participating in the Cliff Head offshore discoveries and fending off a hostile takeover bid from Tap Oil.

He said a Hovea look alike well - Eremia-1 - was planned as soon as the current Hovea-4 production well was finished. Eremia lies between Hovea and Jingemia, the most recent success in the Perth Basin, and which lies less than five kilometres from Hovea.

In response to a question from the floor, he said dividends were a matter for the board to decide, but it was on the agenda to discussed in the coming year. He said as a substantial shareholder himself it was a matter he had keen interest in but it had to seen in the light of what was better for the company.

Streitberg said their cash flows could become a little tight in the first quarter and so had arranged a working capital facility with Rothschilds ("they're good guys").

He outlined a program of up to nine wells in the Perth Basin region, including the Cliff Head appraisal drilling campaign which is planned for the first quarter.

He reinforced earlier statements that with the Hovea cash flow and the working capital facility, ARC would not have to go back to shareholders for more funds - "touch wood and all those things," he said. 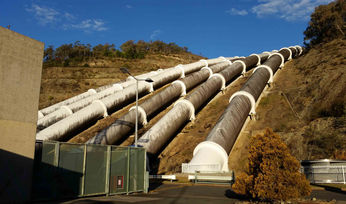 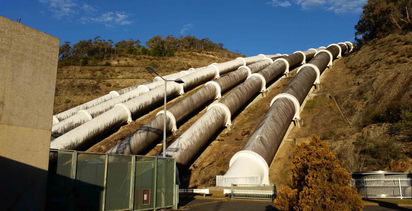