The number of incidences of major and fatal injuries for the UK offshore oil industry rose last year despite increased preventative measures, according to a recent safety report.

The U.K. Health & Safety Executive has released its safety report for the 2001-02 period in which it said that two more major injuries were reported than in the corresponding period last year, up from 53. The number of fatalities was steady at three deaths.

There were 230 minor injuries during this time, down three from 233 the previous year.

"I am concerned that the combined number of major and fatal injuries has increased in the last year. The downward trend of the other incident statistics is encouraging, but, and this is recognised by the industry, there is still much to do." said Taf Powell, head of the HSE's offshore division.

Powell said the HSE had joined an industry-led safety program, called Step Change, "to construct a blueprint for delivering big improvements across the board."

The HSE said the three deaths in the most recent reporting period occurred on mobile drilling units, two involving equipment handling and lifting and the other a fall from a height. All seven deaths since 1999 have involved drilling contractor personnel. 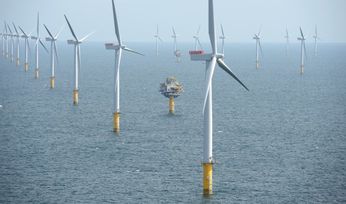 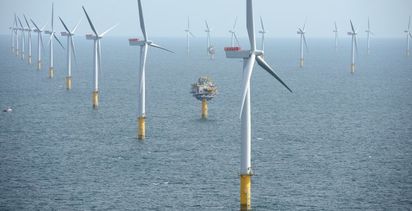