Oil giant BP has announced it will eliminate about 16 per cent of its UK workforce or around 500 jobs this year. BP said the cuts were necessary in order to put its North Sea investment on a more sustainable footing after finding itself spending more to extract fewer barrels of oil after North Sea oil production peaked in 1999.

The North Sea accounts for more 20 per cent of BP's global production of 3.5 million barrels per day. 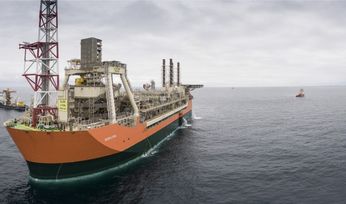 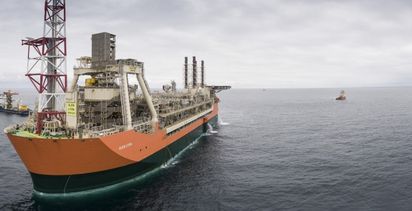