With the first instalment of $US31 million in US Government financing for refinery construction, InterOil has announced that Clough Niugini has been formally awarded the contract to build Papua New Guinea's first oil refinery. EnergyReview.net first reported news of the win in March 2000.

Clough Nuiguini will undertake the engineering, procurement, construction and commissioning of the $US204 million petroleum refinery project near Port Moresby. Work on the project will begin immediately with the refinery due to come into operation in late next year.

Under terms of the contract, InterOil is committed to pay $US93 million with $US83 million going to Clough and remaining $US10 million being used to fund InterOil's capital and financing costs, Clough told the stock exchange.

Clough added that during the past four years, the two companies have worked closely together completing initial site works and front-end design as well as the refinement of process design. The engineering work will be carried out in Clough's Perth office.

After completion, the refinery is planned to process 32,000 barrels of crude oil per day with the fuel products destined for both domestic and export markets. 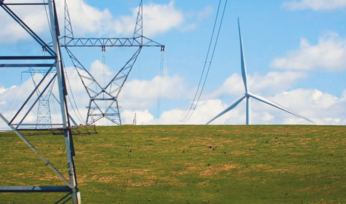 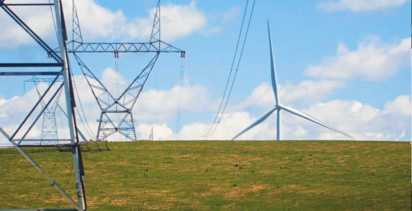 Another step for Sangomar