Chairman of ExxonMobil International, Mr Ansel Condray said he was "extremely disappointed" by the UK's Chancellor Gordon Brown's decision to impose an extra 10 per cent tax on oil production, taking it to 40% in order to raise more revenue.

Speaking at 'The Future for Investment in the North Sea' conference in London this week, Mr Condray said the government's decision was at odds with the £3.5 billion his company had invested over the past five years.

"There was a sense of mutual understanding that investment would go hand in hand with maintaining fiscal stability," Mr Condray said. "However, the 'reward' was a 33% increase in taxes on new fields. It is an understatement to say that investor confidence was hit hard by this sudden change."

Mr Condray said that while it was difficult to estimate the scale of the damage to the industry, it would impact heavily on its future success.

"The higher tax rate will reduce ongoing profitability by taking funds out of the industry of over £1bn annually, according to some estimates," Mr Condray said.

"Industry will have to respond to recoup some of that by pressing for even greater efficiency and jobs will inevitably be lost and there will be fewer people engaged in identifying and developing new investment opportunities."

Mr Condray welcomed the government's intention to abolish the royalty payment on North Sea Oil, but claimed it would not boost the industry long term.

The chancellor's tax hike was also criticised by the UK Offshore Operators Association (UKOOA). The association, which represents more than 30 offshore organisations said that last month's Budget was one of "give and take". 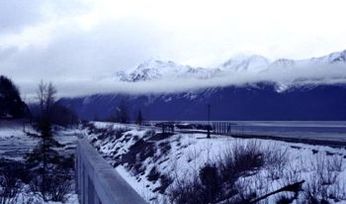 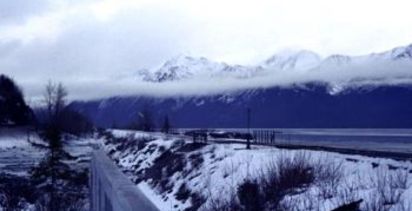 ExxonMobil, others under fire on tax