While Prime Minister John Howard is in East Timor today to celebrate that fledging nation's independence as well as sign an important gas treaty, the PM will fly to China tomorrow to celebrate 30 years of diplomatic relations with the 'Middle Kingdom' as well as lobby the Chinese Government to award a multi-billion liquefied natural gas supply deal to Australia. 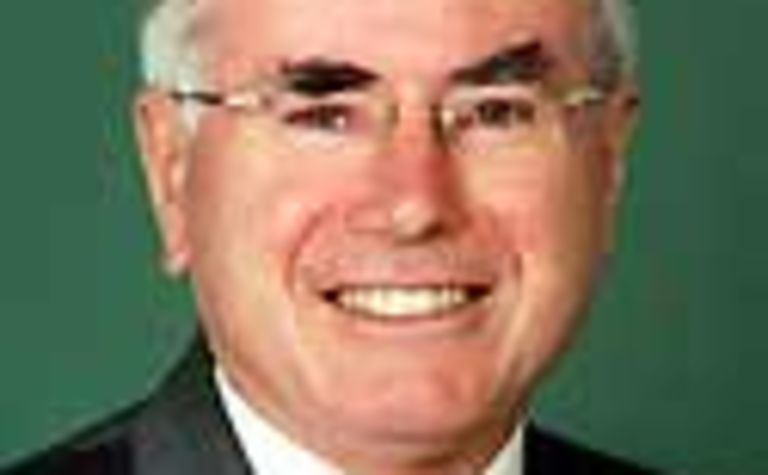 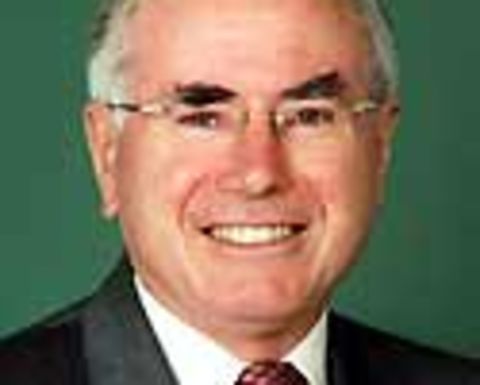 Australia is competing against BP-backed Indonesia and ExxonMobil-backed Qatar to supply three million tonnes of gas per year to China's first LNG terminal at Guangdong.

"Price is not the only thing that matters," the PM said on the eve of his trip. "It is also security of supply which is so very important and the experience and the skill that has been accumulated over the years."

Success could pave the way for Australia to become a major long-term energy supplier to China as economic development fuels demand for gas, oil and coal.

Dr Parsley said the delay in awarding the contract may be due to China not wanting to embarrass the Prime Minister if they decided against the Australian bid.

APPEA to lobby for exemptions to be made. 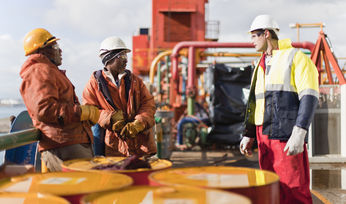 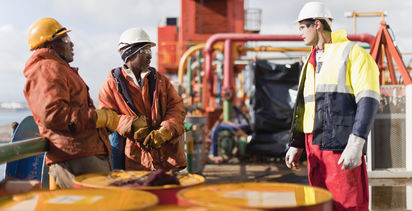 Oil Search grits its teeth through another tough quarter