MLNG Tiga back on line early

Although slated to resume operations in April following last year's disastrous fire, Malaysian LNG (MLNG) Tiga has announced that it will restart LNG production Train 7 three weeks ahead of schedule.

According to a company source, "The early recommencement was successful, with Train 7 running at 100% initially. [However], this rate has since been dropped due to gas feed problems."

"Production [was restarted] in order to increase LNG supply and take advantage of a tight spot market, [with] importers of Malaysian LNG such as Taiwan and South Korea currently seeking to secure spot LNG cargoes due to coal supply problems," added the source.

Another source closer to the action has revealed, "Train 7 started production on 10 March and was running at 95% to 100% capacity. We were able to achieve the three weeks ahead of a 1 April deadline due to the full support and cooperation from the contractors who supplied the materials and parts."

"Of course, the MLNG team helped out in the process by putting in every effort possible to achieve the target," added the expert who, while not elaborating further, also stressed that MLNG had learned many lessons from the Train 7 affair.

MLNG is a JV between Malaysia's national oil company Petronas, Mitsubishi Corp, Royal Dutch/Shell and the Sarawak state government. Sited in the town of Bintulu, MLNG Tiga has an annual production capacity of 3,800,000 tonnes.

Too early to call if it will get over the line: BNEF 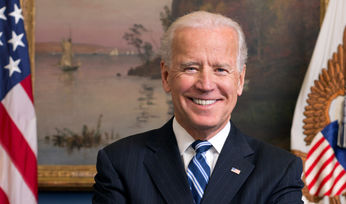 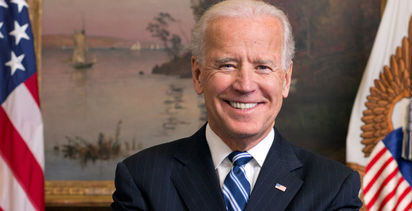