With concerns that demand for oil will outstrip supply in the short term, the Chinese authorities have given their energy companies the all clear to maintain their aggressive overseas expansion plans.

China Petrochemical Group, better known as Sinopec, has agreed to buy 50 per cent of China National Chemical Import & Export Corp's share of oil and gas fields in the Arabian Gulf and offshore Tunisia.

Last week, China National Chemical Import & Export Corp, or Sinochem, bought the Isis oilfield off Tunisia and gas fields in the Arabian Gulf from Atlantis, a business unit of Petroleum Geo Services ASA for $US215 million. 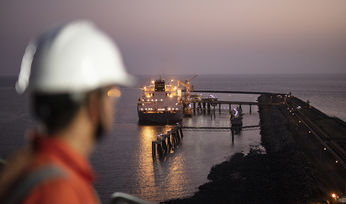