2003s newly listed Great Artesian Oil and Gas is planning to begin production testing on two of its 100%-owned Cooper Basin discoveries, Nutmeg-1 and Paranta-1 in SAs PEL 106, within the next three to four weeks. 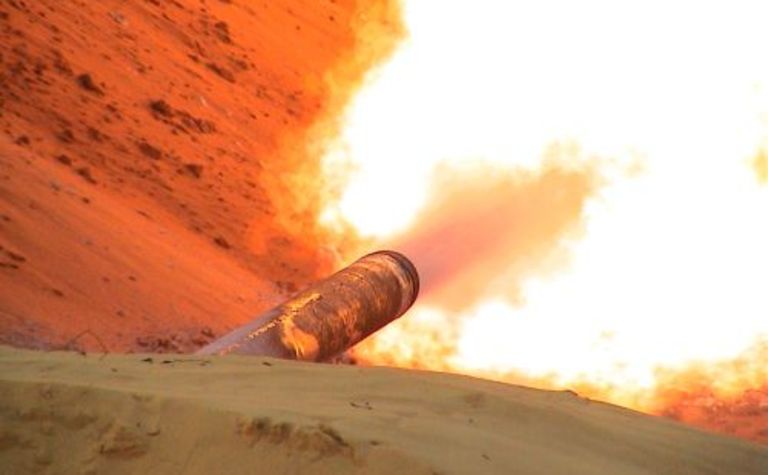 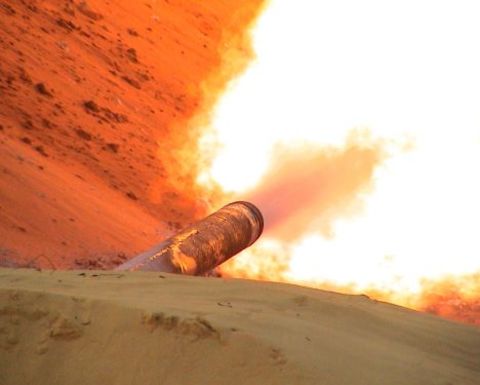 Work is also to begin towards the end of the year on the best of four new prospects identified close to the Nutmeg and Paranta discoveries.

Nutmeg-1 discovered four potential gas bearing zones, including an 18 metre gas column in the Patchawarra Formation in January this year, while Paranta-1, five kilometres southeast of Nutmeg-1, discovered gas, oil and condensates within the same formation in three separates zones in March of this year.

“If confirmed this accumulation could have a net present value of between $10.6 million and $19.3 million,” Shaw added.

“We also need to explore the likely greater volumes of gas in the field as pressure testing has suggested reservoir support, at a number of intervals, the equivalent of between 55 and 65 metres of gas column, implying that the field is filled beyond its structural spill point.”

Dr Shaw said Great Artesian’s Paranta-1 results were also consistent with pre-drill estimates of between 4.3 and 12.8 bcf of gas, which if confirmed could have a net present value of between $3.4 million to $10.2 million. An additional $9 million NPV might be added to the field’s value because of the estimated 350,000 barrels of recoverable oil.

“We have achieved significant milestones since listing in August last year and would now look to the market to re-rate the company based on our potential commercial discoveries, production testing and forward exploration program,” Dr Shaw said.

Great Artesian stock was trading at 26 cents at the time of print after reaching a peak of 40 cents in early February. 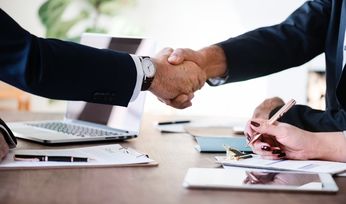