Beach Petroleum has developed a stronger hedging position which the company says will underpin up to half of its forecast oil production in 2004-2005. 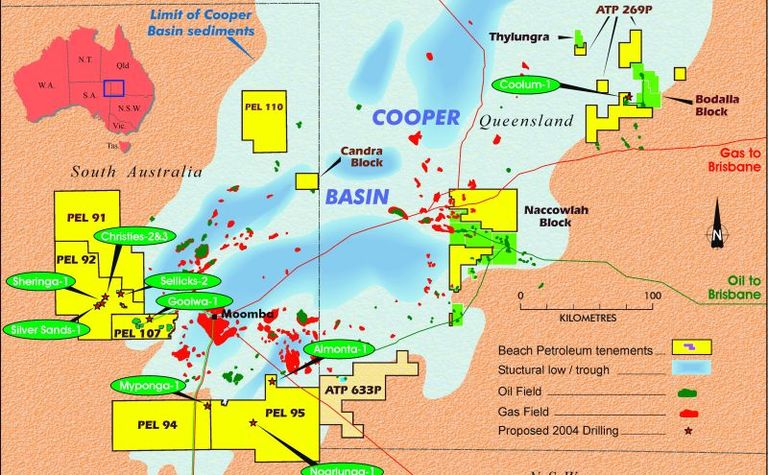 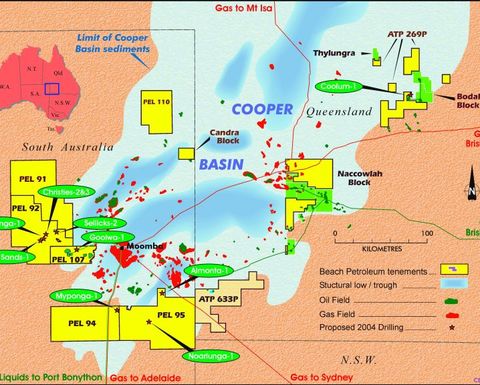 The new hedge rate of $54.95 per barrel is approximately 20% higher than Beach Petroleum's average price per barrel of oil equivalent for the financial year just concluded.

Beach Petroleum's managing director, Reg Nelson, said today that the company’s expected production for 2003-2004 should be in excess of 960,000 barrels of oil equivalent (boe), compared with 907,000 boe for the 2002-2003 financial year, despite disruptions due to rain and the flooding of the Cooper Creek.

"We considered that recent oil peaks presented an opportunity to deliver to our shareholders greater certainty as to our forward base revenue at a time when the outlook for global oil prices is volatile and unpredictable,” Nelson said.

“Beach believes that oil prices are likely to remain firm for the coming 12 months but our approach is to use prudent hedging to protect base revenue, while allowing shareholders the benefit of any new price peaks for the unhedged portion of production.

"While this week has witnessed the first sizable softening in prices for months, there are just too many potential factors at play entering 2004-2005 which could enhance or dilute oil receipts over the coming year.

"It would be unwise to second-guess such price sensitive outcomes as the strength of the new Iraq Government, OPEC production commitments and the pending US Presidential election result.

"Having a stronger hedge position at levels not previously taken by Beach, will also bring a measure of certainty to our aggressive domestic exploration and production initiatives," said Nelson. 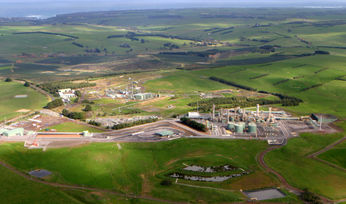 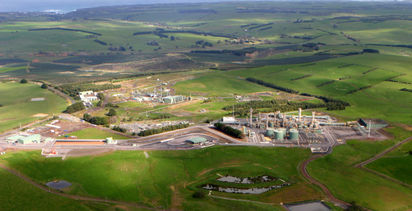