Buoyed by the Australian Governments backing for its biodiesel plants and record sales from its United States oil and gas operations Amadeus Energy has enjoyed one of its busiest quarters. 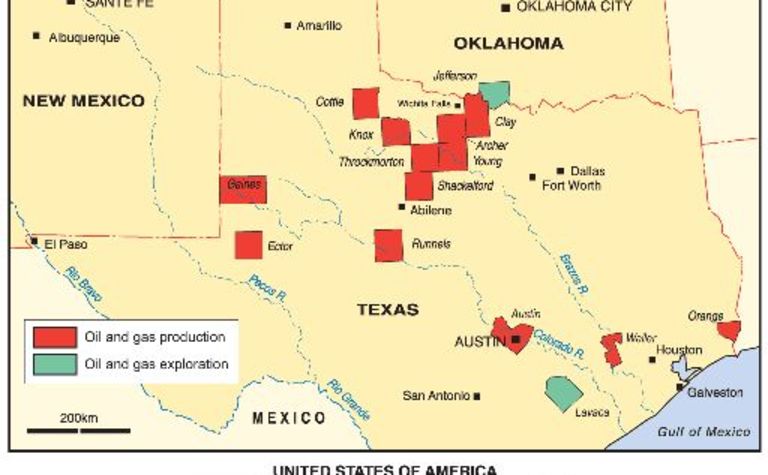 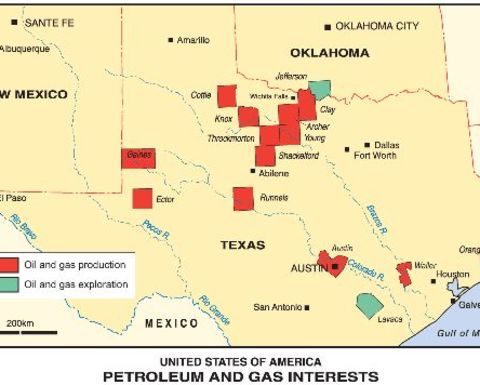 Amadeus’ June quarter revenue was boosted 63% over the previous corresponding period to $US3m with 12 month revenue up 41% over the full year 2003 to $US$8m.

The company attributed the record result to its Raccoon Bend field contributing seven months of the year and the higher realised oil price. Consequently a further five well Raccoon Bend development program is now due to start in August.

“However, the increased production boosted sales for the period and we can now look forward to improved results in the next quarter.”

In addition to the Raccoon Bend out put, a further two successful wells of three drilled in Lavaca County, Texas, have opened a new play with potential for 12 to 15 additional wells.

Amadeus reported a total average oil production for the year to June of 256,097 barrels compared to 194,710 for the previous corresponding period.

Gas production was also up with the US fields producing 49,866 million cubic feet (mmcf) making the year to date production 149,217(mmcf).

In June the Federal Government also approved a $7.15m grant to assist the Amadeus wholly-owned subsidiary, Australian Renewable Fuels (ARF) in developing a commercial biodiesel plant in Port Adelaide with an annual target output of 40 million litres per annum. Of 41 applicants for assistance under the Government Biofuels Capital Grants Program, ARF was one of the five successful.