Malaysias Petronas believes commercial oil production from its Block-1 in the Caspian Sea can begin by 2006. The state-run firm is also expected to start commercial gas production in the area by 2007. 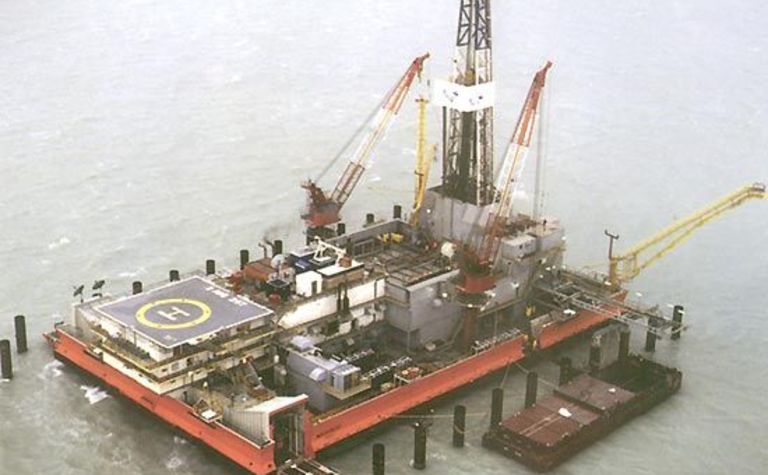 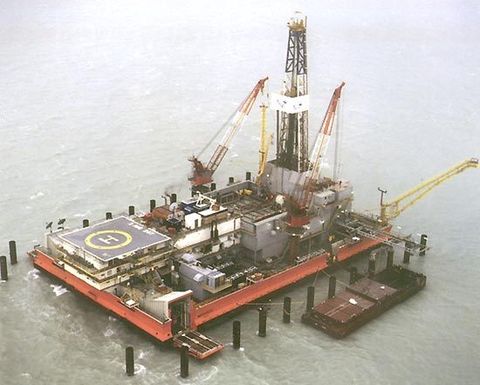 Block-1 is within Turkmenistan’s section of the Caspian and has estimated reserves of 2 billion barrels of oil and 10 trillion cubic feet of gas.

The Business Times, citing an anonymous Petronas official, said, “Petronas intends to begin trial productions by mid-2005 [and] we are working on that pace.”

“This year, Petronas plans to drill three new wells. This stems from an agreement with Turkmenistan on exploring and developing three offshore fields, namely Gubkin, Zhdanov and Livanov.

While the source did not elaborate further, it is understood the firm plans to invest around US$130 million to explore Turkmenistan’s section of the Caspian Sea Shelf.

In related news, Turkmenistan President has invited Petronas to take part in a pipeline project which will see around 30 billion cubic metres per annum of natural gas being transported to Europe via Russia and the Ukraine.

The project is expected to cost US$1.5 billion.

According to the informant, “The national oil company is looking at the proposal but has not made any decisions.”

Clash over oil and gas reserves in South China Sea

US warns China to "cease its bullying" of offshore petroleum claims 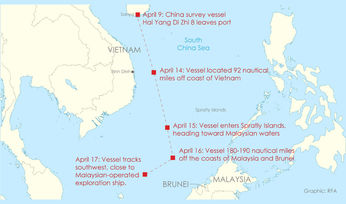 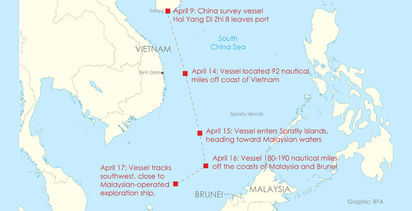