Worrior-2 flows faster than the trucks can roll

Operator Stuart Petroleum has brought the Worrior-2 well on-line this morning at a restricted production rate of 1,960 barrels of oil per day (bopd) while the partners search for additional transport to get the oil to market. 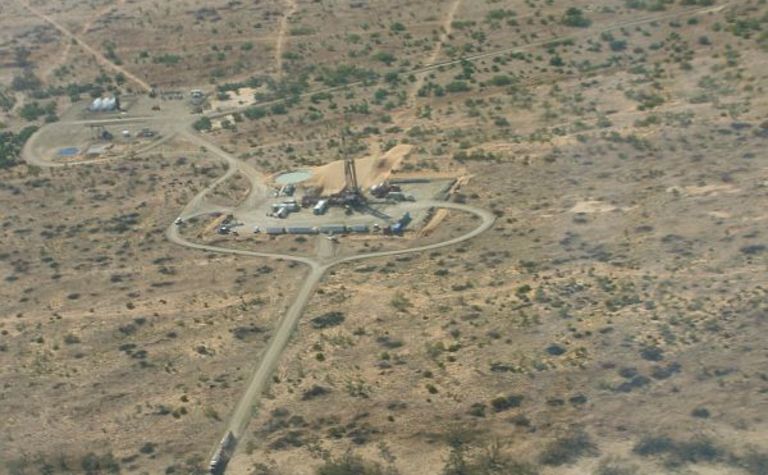 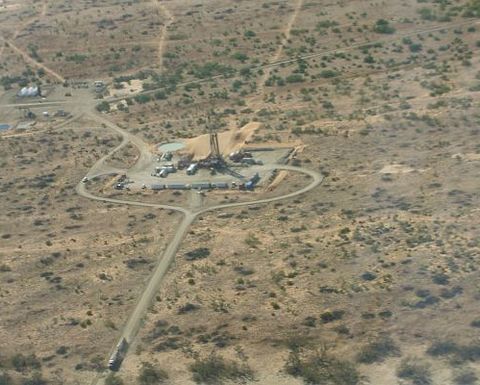 Worrior-2 (70% Stuart, 30% Cooper Energy), located approximately 55km southwest of Moomba in South Australia, is currently producing from the Birkhead formation through a partially open choke and is expected to have a capacity greater than 2,000bopd.

Oil production from Worrior-2 is currently being processed by the existing Worrior production facilities and transported in 400 barrel capacity trucks to the central oil receiving station at Moomba, 90km by road from Worrior.

Cooper Energy is expected to receive approximately 720bopd from Worrior. When coupled with production from the Christies and Sellicks Oil Fields, Cooper’s share of total daily production is expected to exceed 1,000bopd.

Cooper is currently participating in the Arwon-1 well (11.2%), which if successful, has the potential to add further oil reserves.

The current rise in the oil price in excess of US$48 per barrel will continue to enhance Cooper’s revenue position given the company has no hedging in place and sells all oil at spot prices.

Additionally Cooper has reshuffled its board with Laurie Shervington appointed as non-executive chairman while Greg Hancock will continue in the role as an executive director. Shervington is the group head and partner of law firm Minter Ellison’s Perth corporate advisory group. He has over 35 years specialist commercial and corporate law experience.

Meanwhile Barry Woodhouse will resign as company secretary, and will be replaced by Gregory Corner.

Cooper Energy stock was stable at 25.5 cents this morning while Stuart stock maintained its recent surge from 80 cents to hold strong at $1.08. 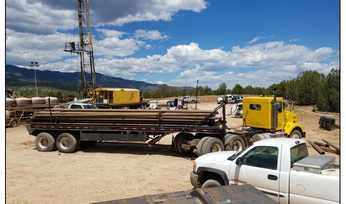 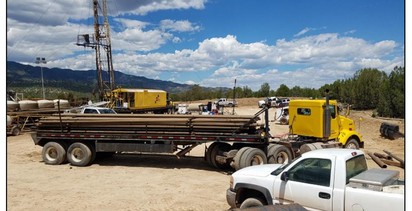