Kupe pre-bids out next month

THE Kupe partners expect to call for pre-qualifying tenders next month for the three major offshore construction contracts for developing the south Taranaki gas-condensate field. 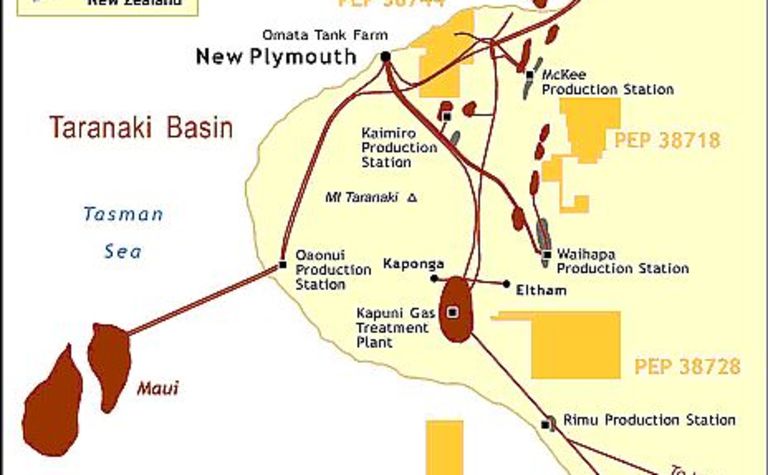 Listed partner New Zealand Oil and Gas today told the ASX and NZX that the Kupe venture was in the process of pre-qualifying suitable contractors for the platform fabrication, platform installation and offshore pipeline installation phases of the Kupe development, which is scheduled to have first gas ashore by mid-2007.

The now Wellington-headquartered company also said the Assessment of Environmental Effects (AEE) had been completed and lodged today with the South Taranaki District Council and the Taranaki Regional Council for review.

The AEE - developed after nearly four months of close consultation with government agencies, local councils and the community - would form the core regulatory approvals document to support the resource consent process.

The document described details such as the impact of marine ecology, air quality and archaeology and demonstrated that adverse effects of the project proceeding were minimal.

The proposed Kupe development includes installation and operation of new gas production wells and an offshore platform with a pipeline to shore, linking either to an onshore greenfields station or, via pipeline, to NGC’s Kapuni gas treatment plant.

The Kupe project - with proved and probable reserves of over 230 PJ of sales gas, plus approximately 16 million barrels of condensate - is expected to a production life of 15-20 years and is the second biggest scheme on the kiwi oil and gas scene after the possible 1 tcf near-shore Pohukura project.

Deal to be complete by next month 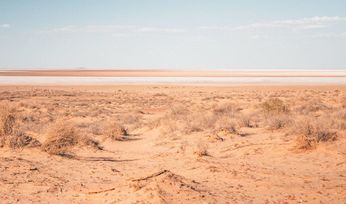