AGREEMENTS have been finalised for the sale of North West Shelf LNG to Guangdong, China with the first LNG cargo tipped to be shipped in 2006, North West Shelf Australia LNG announced this morning, finalising a deal initially signed in 2002. 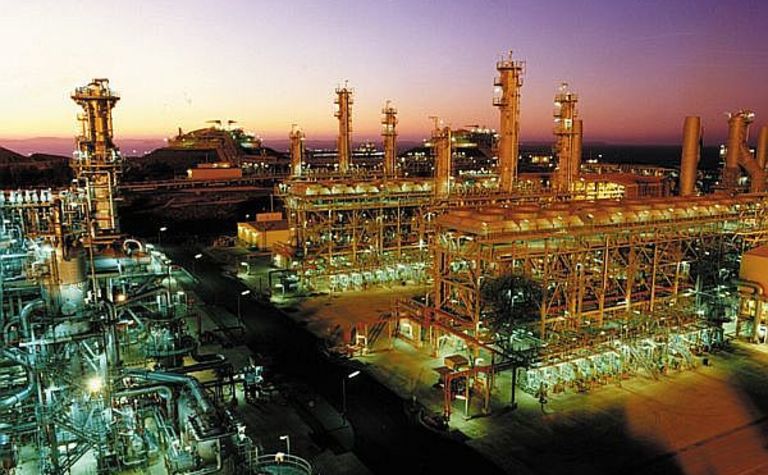 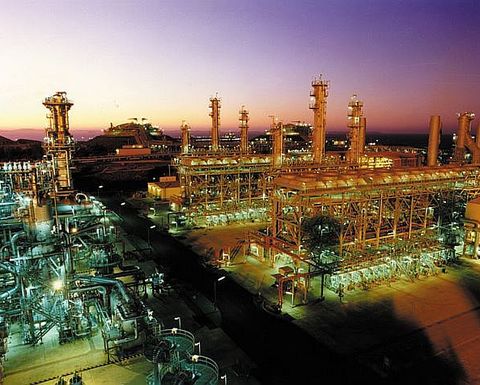 Guangdong Dapeng LNG Company chairman Wu Zhenfang said that the conclusion of the LNG supply contract was a major milestone in the development of the Guangdong LNG project. The conditional 25-year sale and purchase agreement was signed during October 2002 in Canberra.

“The Guangdong LNG project is the start of a very important journey for China in developing a world-class natural gas industry,” Wu said.

“We are very pleased to have reached this important milestone and look forward to the next stage of our partnership with the supply of LNG in 2006.”

North West Shelf Australia LNG president John Banner said that the conclusion of the deal was a good example of cooperation between industry and governments in Australia and China.

“This is an important milestone and all parties should feel proud of playing a role in the development of China’s first LNG project,” Banner said.

“We look forward to opportunities on how we can support the expected rapid growth in LNG demand in Guangdong.”

The finalisation of LNG supply arrangements clears the way for other components of the overall commercial package negotiated with China to come into effect. These components include: equity participation in the North West shelf venture by CNOOC Limited, shipping arrangements through a Sino-Australian joint venture and an Australia-China Natural Gas Technology Partnership Fund.

MinRes and Norwest to drill Lockyer-1 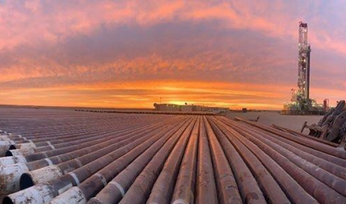 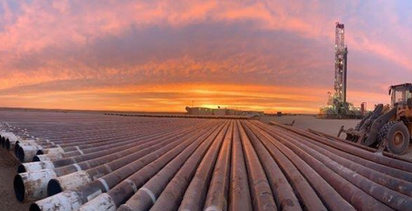