FEARS a gas leak could cause an explosion kept hundreds of workers out of Caltexs oil refinery in Kurnell, southern Sydney early this morning. 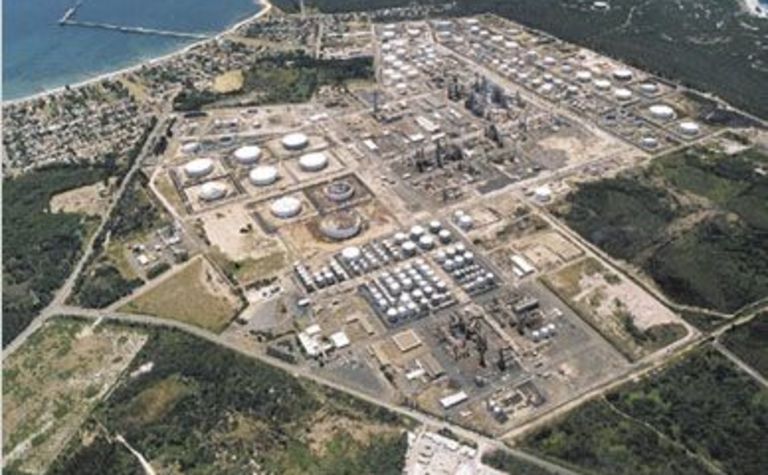 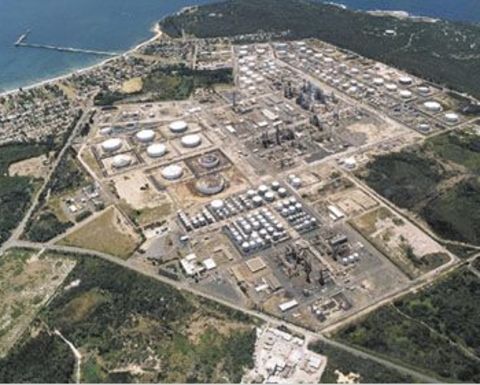 No injuries were reported as a result of the leak of liquid petroleum gas at the Caltex refinery near Botany Bay, but 500 workers were kept outside as fire crews and refinery safety workers tackled the leak.

A faulty valve on a storage tank allowed thousands of litres of the heavier-than-air LPG gas to leak into the atmosphere this morning.

Caltex's general manager of refining Eion Turnbull said the problem was brought under control at about 8am (AEDT).

"The system is now being depressurised so no more gas can escape, and no one seems hurt – which is always our priority – and there is no threat to the community," Turnbull told ABC Radio.

"This particular unit will take a few hours to depressurise so we can get a look at what actually happened. But in terms of the overall refinery, we don't anticipate any disruption to the operation at all."

"There was a faulty valve on this tank but quick work from the Caltex response crews and NSW Fire Brigade crews managed to get some water onto that to prevent any sign of fire and also to disperse the gas away," Comerford told ABC Radio.

"We've had crews here monitoring the atmosphere. Obviously we need to keep the gas out of explosive range."

Comerford said the storage unit would empty within a few hours, allowing the situation to normalise, and the NSW Fire Brigade was "very comfortable" with the procedures it had in place.

BP confirms incident back under control 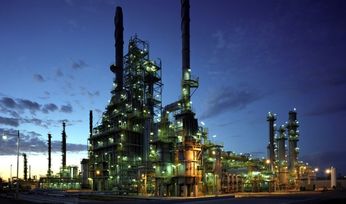 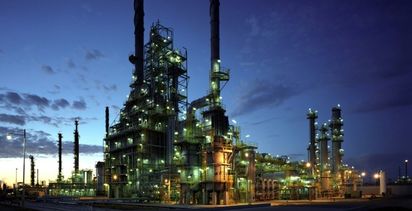