FOLLOWING last weeks news of its huge Jeruk oil discovery in Indonesia, Santos Ltd has told its shareholders it posted a record sales figure of $1.5 billionfor the 2004 calendar year, despite the New Years Day explosion that knocked the Moomba plant out of full production until September. 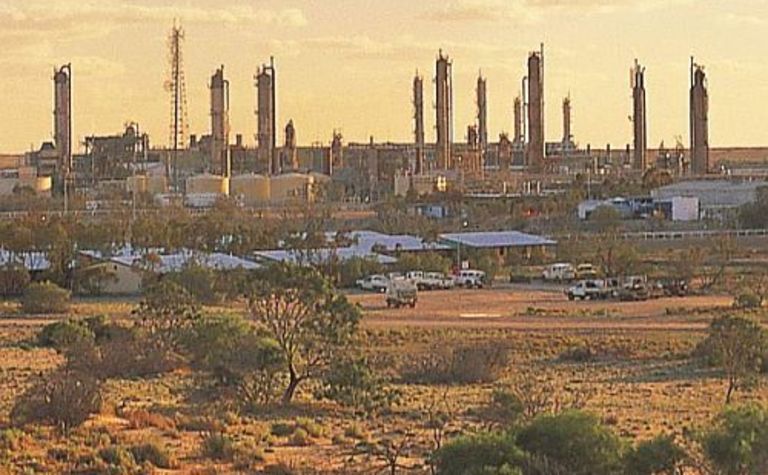 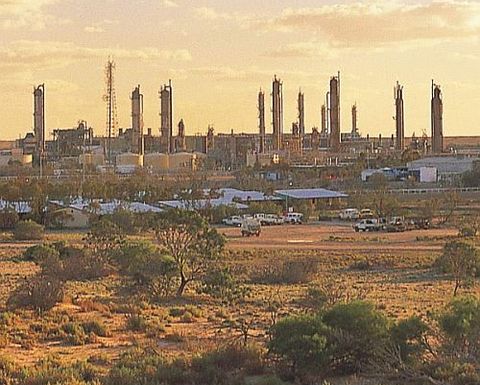 “The above forecast annual production and the increased revenue have coincided with the promising Jeruk discovery in Indonesia which flowed during October at almost 7,500 barrels per day restricted by surface facilities,” said Santos managing director John Ellice-Flint.

“The record revenue reflected higher average prices across most products and was achieved despite lower production for much of the year that was largely related to the incident at Moomba on 1 January 2004.

“Fourth quarter revenue of $490.1 million was also a record for any quarter in the company’s history, surpassing the previous record of $423.0 million achieved in the second quarter of 2001.

Full year production of 47.1 million barrels of oil equivalent (mmboe) was ahead of previous market guidance.

It also said production from the Bayu-Undan field (a 10.6% interest) reached design rate for a full quarter and the pipeline to the LNG plant at Wickham Point in Darwin was nearing completion.

Four development wells were completed and flow tested on the Mutineer-Exeter project in readiness for connection to the Floating Production Storage and Offtake vessel (FPSO) during the first half of 2005. Santos owns 33.4% and is operator.

An expanded gas sales agreement for the Casino gas project in the Otway Basin was signed leading to the formal sanction of the project. Environmental approval was also received and the subsea well heads were completed to be ready for installation during the first half of 2005. Santos is operator with a 50% interest. 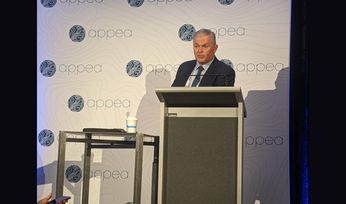 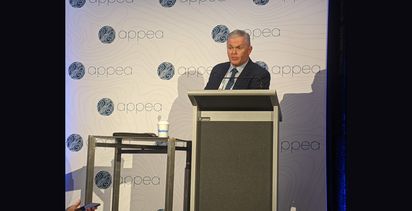