EXXONMOBIL has sold one of the last legacies of its takeover of Ampolex  the Wandoo oilfield  to Vermilion Oil & Gas Australia for an undisclosed amount. The Canadian-based producer announced it had acquired a Carnarvon Basin oilfield last month but did not specify the field as being Wandoo. 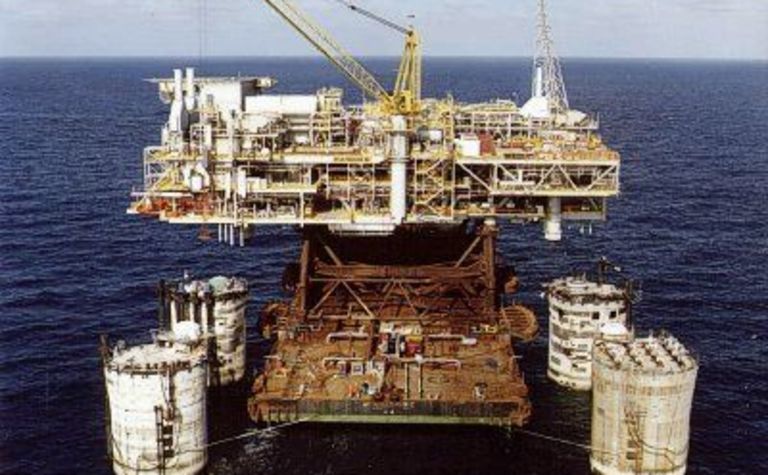 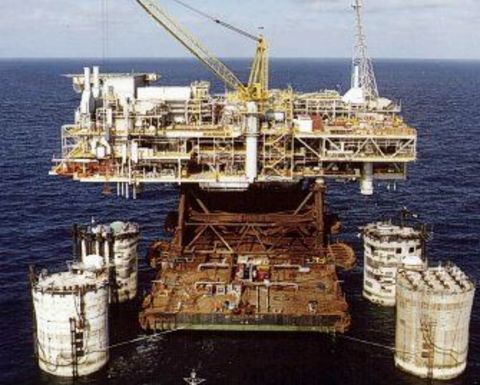 ExxonMobil confirmed the sale in an announcement on Friday. Vermilion Oil & Gas Australia’s parent is the Calgary-based Vermilion Energy Trust. It said it was aiming to make Australia its third core region of operations, adding to its Canadian and western European hubs.

“As part of our overall asset management program, when we believe the sale of a particular field or other producing property makes better sense, from a shareholder's perspective, than retention, we will pursue that option,” said ExxonMobil Australia chairman Mark Nolan.

"ExxonMobil’s focus in Australia, as it is around the world, is on high value assets with development or growth potential," Nolan said. "These types of assets are suited to our technological and financial capabilities and strategic priorities."

ExxonMobil has a significant portfolio of upstream assets in Australia, over the past five years investing more than A$2.5 billion in Australia.

"We also believe there is significant potential for further development of our Bass Strait operations, and for capturing additional opportunities in the gas markets in south-eastern Australia."

Vermilion said its goal was to achieve an Australian production base of between 10,000 and 15,000 barrels of oil equivalent per day and this transaction would see it acquire 4,800 bopd.

The acquisition of Wandoo is expected to add about 15% to Vermilion's 2005 produced volumes. 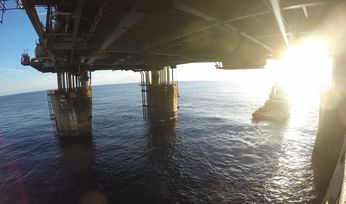 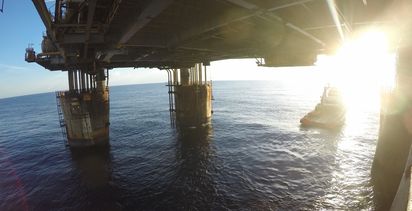