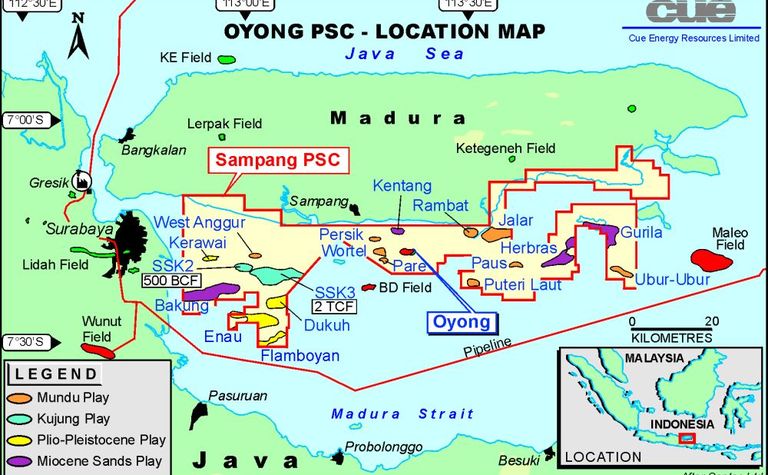 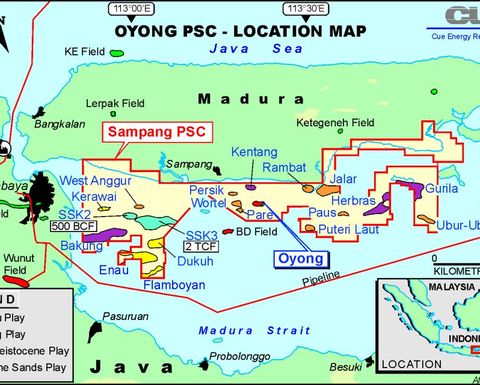 Discovered in August 2001, Oyong is estimated to contain more than 8 million barrels of recoverable oil and 130 billion cubic feet of recoverable gas.

“Phase 1, an early oil development, will proceed immediately with the planned first oil production from around 8 million barrels of 2P recoverable reserves, commencing late in 2005,” he said.

“Santos is pleased to add its first Indonesian operated production to support the Brantas and Kakap production acquired last year. Oyong gives Santos another operated development and builds our interests in Indonesia.”

Ellice-Flint said the project was expected to bring a significant economic benefit to the East Java community, displacing imported diesel as a fuel for power generation.

“The rapid development timetable to achieve greater value for the joint venture could not have been reached without the strong support from the Indonesian government regulator, BPMIGAS, the Ministry of Energy and Mineral Resources and the commitment of Santos and its joint venturers," he said.

JV gets green light from govt, hopes to spud 2020 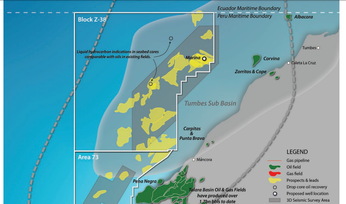 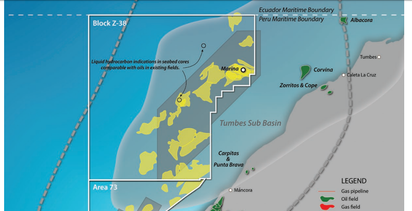