THE partners in the Timmy CBM prospect - Origin, Molopo and Helm Australia - have started production testing the well, located in the Bowen Basin, Queensland.

The Timmy well is a horizontal completion well in which liners were recently run in two laterals. The vertical production well which the laterals intersect, was also worked over to allow production testing to resume.

Initial production testing of the unlined laterals at Timmy yielded significantly higher water production rates than either the Mungi or Harcourt horizontal wells. This is considered an encouraging sign of the likelihood of increased permeability and consequent higher gas flow rates.

The prospect covers an area of approximately 17,000 acres and is located only 25km south of PL94 where Timmy operator Origin Energy owns the mature and commercially successful Dawson Valley field and where junior partner Molopo has existing production from the Mungi Field.

“Testing by Conoco in the mid 1990s produced initial production rates of nearly 150,000 cubic feet/day using old stimulation techniques. This demonstrates the potential productivity of the Timmy field” he said.

No reserves have been established at Timmy, but the partners’ most recent estimate suggests the prospect could contain recoverable gas volumes of up to 137 PJ.

Woodside to pay 50% more of its Northern Endeavour levy 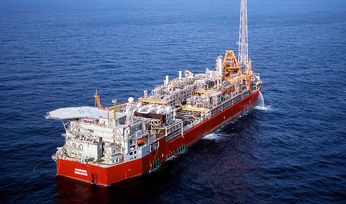 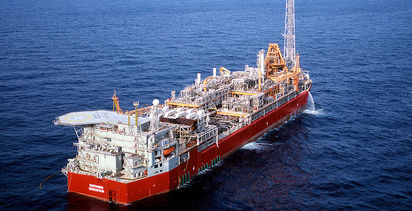 Private minnow to divest WA play after a year