QUEENSLAND Gas Company and partner Pangaea Oil & Gas have been buoyed by encouraging flows from its Lauren mini-pilot CBM project, with the three pilot wells flowing 1.2 million cubic feet per day of gas on production test.

QGC said gas coming from the Taroom coals when added to the previously known prospectivity of the Juandah coals boosted the potential of the gas reserves of the Undulla Nose play by 30% or more over previous estimations.

The location of the Lauren wells – 10km from the Argyle pilot - also boded well for the area's CBM reserves, according to QGC.

"To achieve these production levels so quickly and without pumping support from other wells in the vicinity, reinforces QGC’s view of the potential for coal seam gas, right across the Undulla Nose tenements,” the company said. 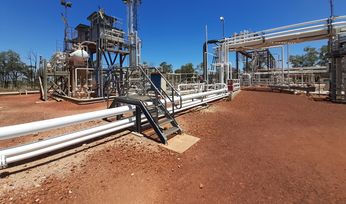 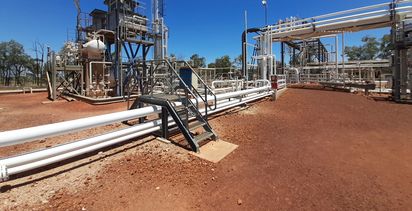