COAL seam gas producer CH4 Gas said it would meet demand for its gas this year, despite an eight-week delay in its drilling program. 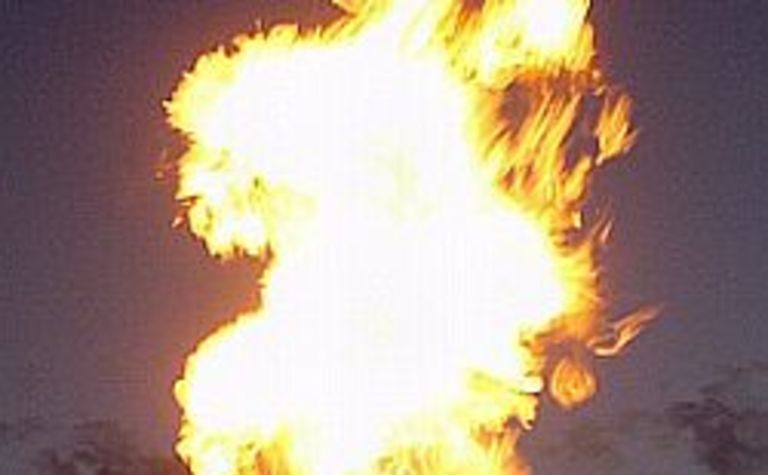 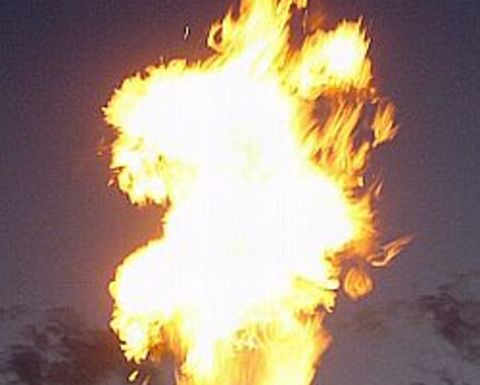 The company said flooding during the December quarter caused drilling and construction delays at the Moranbah program, which it co-owns with BHP Billiton (50/50).

“A previously announced eight-week delay has largely been clawed back by drilling through a scheduled break-period,” the company said in its quarterly report.

“However, delays to drilling mean there has been a delay to dewatering and whilst drilling has largely been caught-up, these wells will not be on-line and delivering gas as early as planned.”

But CH4 said the delay was not expected to limit gas sales this year, as excess production capacity was forecast for the June quarter.

The Moranbah Gas Project joint venture partners have a 15-year gas sales agreement to supply more than 300 PJ of gas to Enertrade.

Rozman said gas production from the Queensland coal seam methane industry at the end of 2005 totalled more than 150TJ per day - about 55PJ per year or half of Queensland's current gas needs.

CH4 was established to explore and develop CSM resources in the Bowen Basin region. 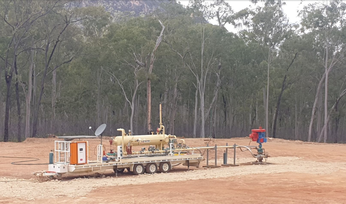 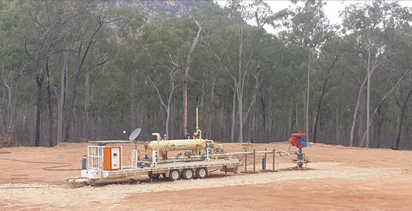