STUART Petroleum aims to produce up to 1000 barrels of oil per day from its recently discovered and 100% owned Padulla field in the Cooper Basin, following a recent announcement it would inject A$12 million into this years full field development plan. 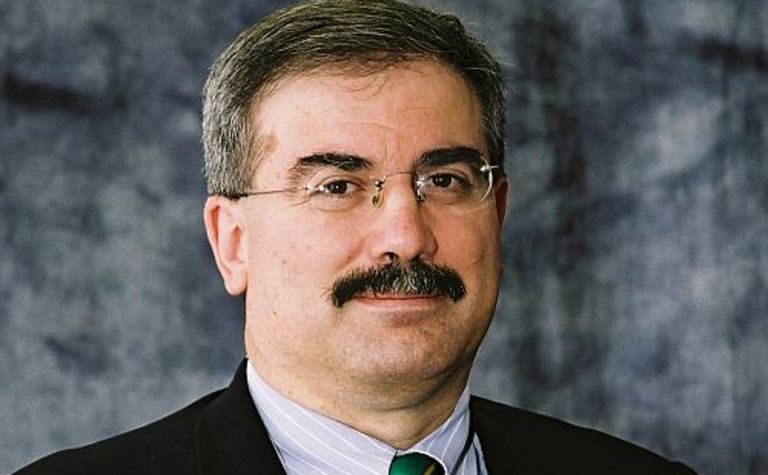 Company managing director Tino Guglielmo told a corporatefile.com.au Open Briefing that $8 million of this total would be spent drilling and completing five low-cost appraisal and development wells, as well as one adjacent exploration well.

“The development blueprint includes a $4 million production facility; with water treatment and disposal, and artificial lift for the wells,” Guglielmo said.

“We are targeting a total field production rate approaching 1000 barrels of oil per day once Padulla is fully developed.”

Padulla has a potential reserve base of between 0.5 and 1.5 million barrels of oil.

The proposed refinery's planned production of up to 100,000 million litres of diesel per annum is approximately 10% of South Australia's consumption and will add to the security of the SA's fuel supply.

Guglielmo also told the Open Briefing the Padulla discovery would help the company this financial year achieve a 200% reserves replacement ratio, or 1.8 million barrels of oil.

“Our reserves replacement ratio for 2004/05 was less than 10% - driven primarily be the lack of drilling rig availability in the Cooper Basin at the time,” he said.

“We had an exploration program targeting eight wells and ultimately were only able to drill four, of which one was a modest discovery at Arwon of about 100,000 barrels of reserves.”

“We have a high confidence level on the bottom of the range of our production estimate as we still have some high impact field development to be completed in Worrior, with the drilling of Worrior-4,” Guglielmo said.

“Furthermore, we have two wells to drill at Derrilyn, wells 3 and 4, and of course the Padulla development.

“At this stage, with some key exploration wells to be drilled shortly, I would be comfortable guiding somewhere in the mid range.”

He added that Stuart would spend a record $20 million on exploration this year. In addition, he said the company would use its Cooper Basin position to lever into other areas.

“We have already commenced the search for additional acreage to realise the next phase of our growth strategy, where we will seek to align ourselves with suitable partners in regions outside the Cooper Basin,” he said. 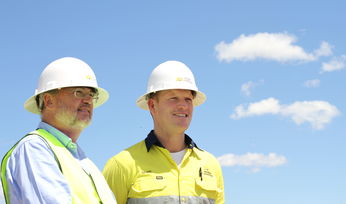