BHP Billiton and BPs $US2.5 billion Atlantis oil and gas project in the Gulf of Mexico could start production earlier than expected, recovering quickly from delays to original start-up caused by last September's hurricanes. 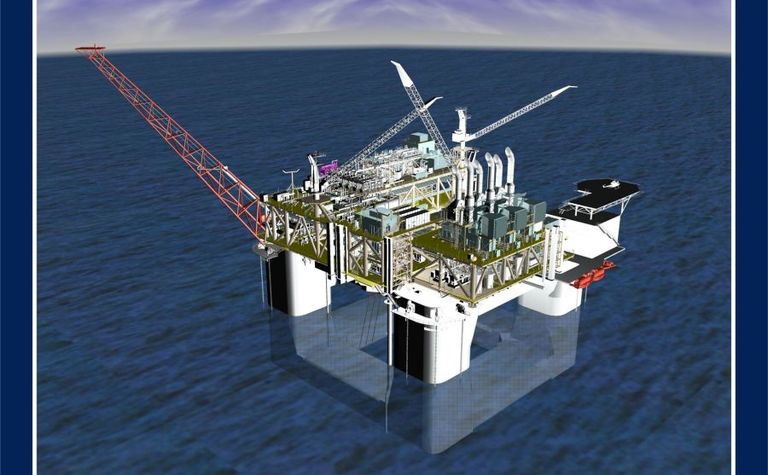 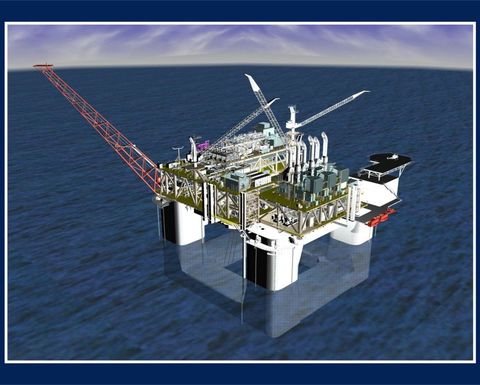 Operator and majority partner BP said Atlantis could be in production before the end of the year, after analysts forecast a start-up date in March next year.

Atlantis was originally scheduled to come online in the third quarter of this year.

Hurricane-related damage has caused major equipment and material shortages in the GoM. Atlantis is currently waiting on a heavy lifting ship that was meant to arrive on site early this year, but was delayed at BP’s $US1 billion Thunder Horse platform, also damaged by the hurricanes.

"We're planning to start up Thunder Horse in the second half of the year followed by Atlantis around the end of the year," BP exploration and production vice-president Andy Inglis said.

BHP, which has a 44% stake in the project, has said the development would have a gross nameplate daily capacity of 200,000 barrels of oil and 180 million cubic feet of natural gas. 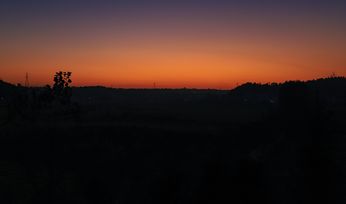 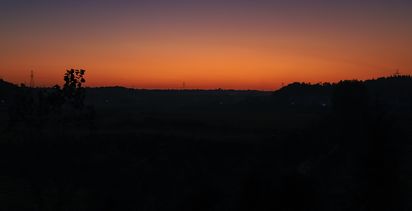