THE Mirage-3 well in Cooper Basin permit PEL 115 will join its two predecessors as an oil producer from the Murta formation, operator Victoria Petroleum said yesterday.

The Mirage-1 discovery well came online as a production well in July last year and is currently producing at 480 barrels per day. Meanwhile, Mirage-2 was confirmed as a producer in the middle of last month.

Seven-inch production casing has been run in Mirage-3 to a depth of 1653m, VicPet said. The casing is planned to be cemented, then perforated over the Murta formation interval 1320m to 1330.5m, which recovered 27 bbls of clean oil over two hours in the first open-hole drill stem test. This equates to an estimated inflow rate of 324 bbls per day.

VicPet said the DST results were similar to those from Mirage-1 and confirmed the extension of the Mirage oil pool to the northern portion of the field.

“Any increase in oil production from the Mirage Oil Field would be timely in this current time of high oil price.” 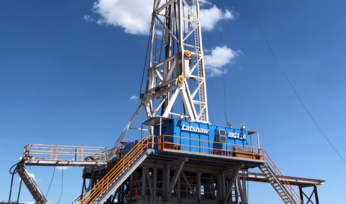 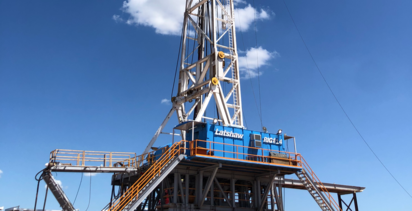