ONLY a week after starting full production at Berwyndale South, Queensland Gas Company says it is now considering supplying more gas to CS Energy than required under the 4PJ nominated contract. This follows news that two of the coal seam methane wells are producing about 2 million cubic feet per day. 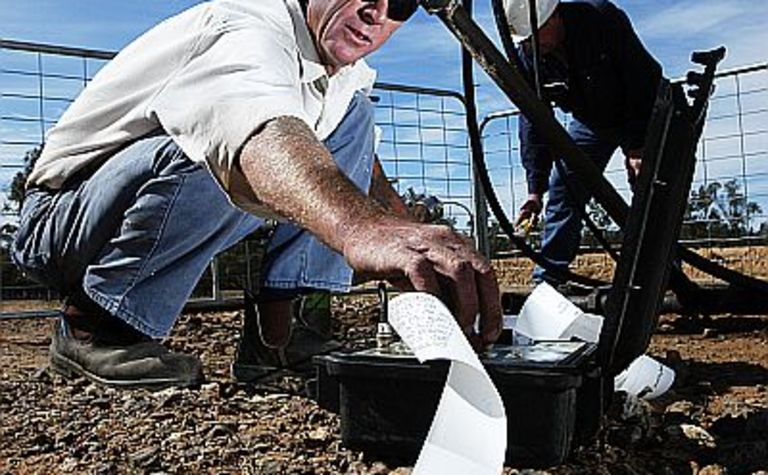 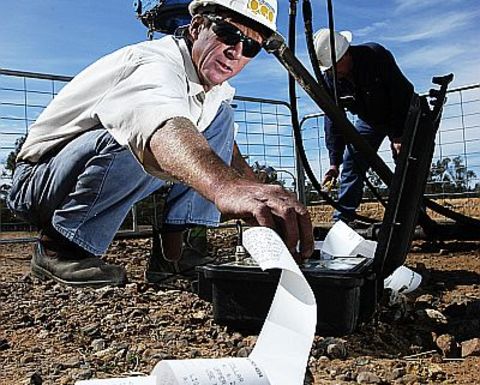 “This field is steadily increasing its production and these results from our top two wells are extremely encouraging,” QGC managing director Richard Cottee said.

“We are considering increasing our nomination to CS Energy from 4 PJ p.a. contract volume (11 million cubic feet/day) to commercialise the excess gas, rather than shuttling in wells.”

Cottee added that overall production from the field’s 23 wells increased during the first week of full production.

“QGC will supplying Braemar Power Station early, as soon as we are interconnected which will occur next month,” he said.

QGC is operator and majority owner of the project, with a 90% interest. Sentient Gas Australia holds the remaining stake.

The JV has an unconditional gas sales agreement with CS Energy to supply 4 PJ of gas a year for the next 10 years to the generator's Swanbank E Power Station, near Ipswich in southeast Queensland.

The CS Energy agreement is the first of three unconditional 10-year contracts for QGC to supply coal seam gas from the Surat Basin. QGC is contracted to supply another 4 PJ of gas a year from Berwyndale South to the Braemar Power Station starting in October, and 7.4 PJ a year to Incitec Pivot between July and September 2007 from the Argyle East gas field, in which QGC holds a 59.37% stake. 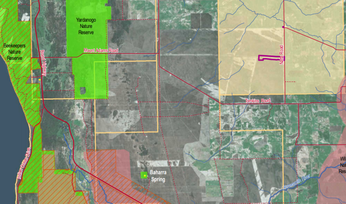 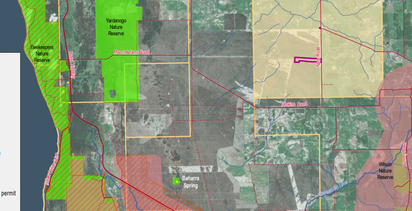