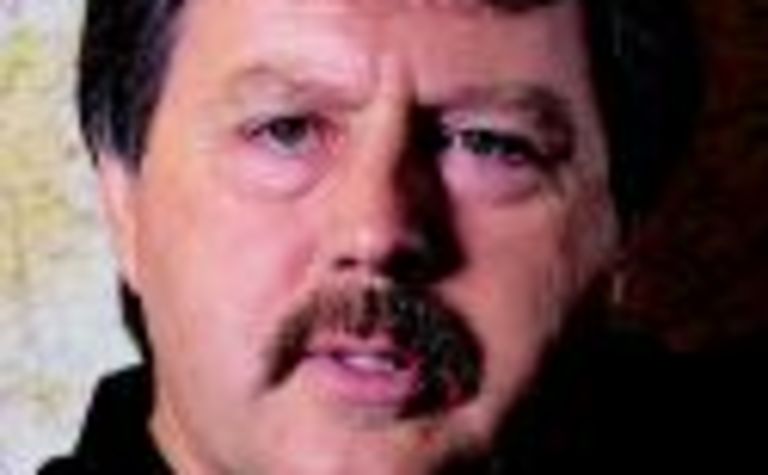 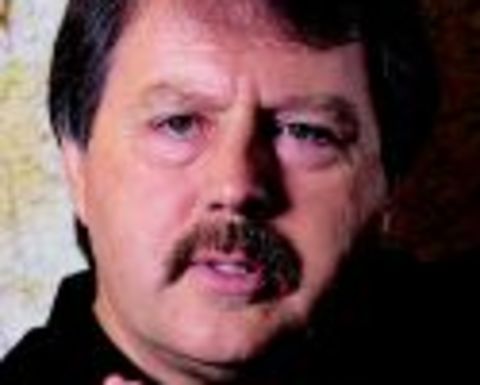 In its quarterly report released today, the Sydney-based company said its daily net oil production averaged above 11,0000 barrels of oil per day (bopd), compared to “virtually no production” at the beginning of the year.

Gross sales revenue for the company also jumped to $63.4 million from $5.1 million in the 2006 first quarter.

“During the quarter, Roc became a different company,” he said.

“With a significant amount of this new production and revenue coming from two Roc-operated fields in China and with the successful appraisal during the quarter of a potentially commercial Roc-operated oil discovery in another part of that country, Roc’s profile in China has increased significantly.”

The company said gross oil production from its Zhao Dong C and D Fields in Bohai Bay, offshore China, in which it has a 24.5% stake, averaged 27,449bopd for the third quarter.

This was despite production at the Roc-operated fields being temporarily pared back from about 30,000bopd to 22,000bopd in late September due to Chinese government requirements that the rate adhere to the approved development plan.

Doran said Roc’s profile in Angola, Africa is also “about to change”, thanks to the Roc-operated onshore Cabinda South Block.

“The company negotiated a two-year drilling rig contract, which was signed post-quarter,” he said.

“As a result, Roc can move forward to deliver on its commitment to start a ground-breaking exploration drilling campaign onshore Angola in first half 2007, the first in more than 30 years.”

Gross oil production rates at the field, in which Roc holds a 37.5% interest, generally ranged between 8000bopd and 12,500bopd, reflecting intermittent downstream constraints, the company said.

“As Roc emerges from a very eventful [third] quarter, the company finds itself with an array of portfolio activities that is unique among western, publicly listed, oil companies – and one that sets the scene for sustained growth in the near, medium and long-term future,” Doran said.

Pilbara coastline to be transformed 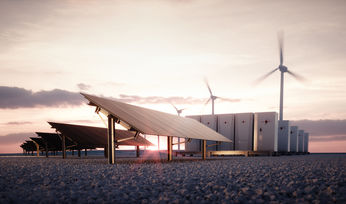 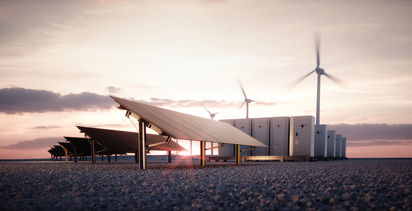